I think it went rather well, all things considered.

They are taking Jackson to go see Jimmy Eat World in Columbia. My kid is officially cooler than me.

I swear to fucking god my ex is a master at making literally everything about himself.

The ex: Oh that’s because I’m in publishing so books are a huge part of my life…blah blah blah.

Teacher: Jackson is advanced on everything but writing.

I’m going to miss these two this weekend. It’s funny how quickly I can go from “OMFG they’re driving me nuts” to “I want the kids to come home. I miss them.” 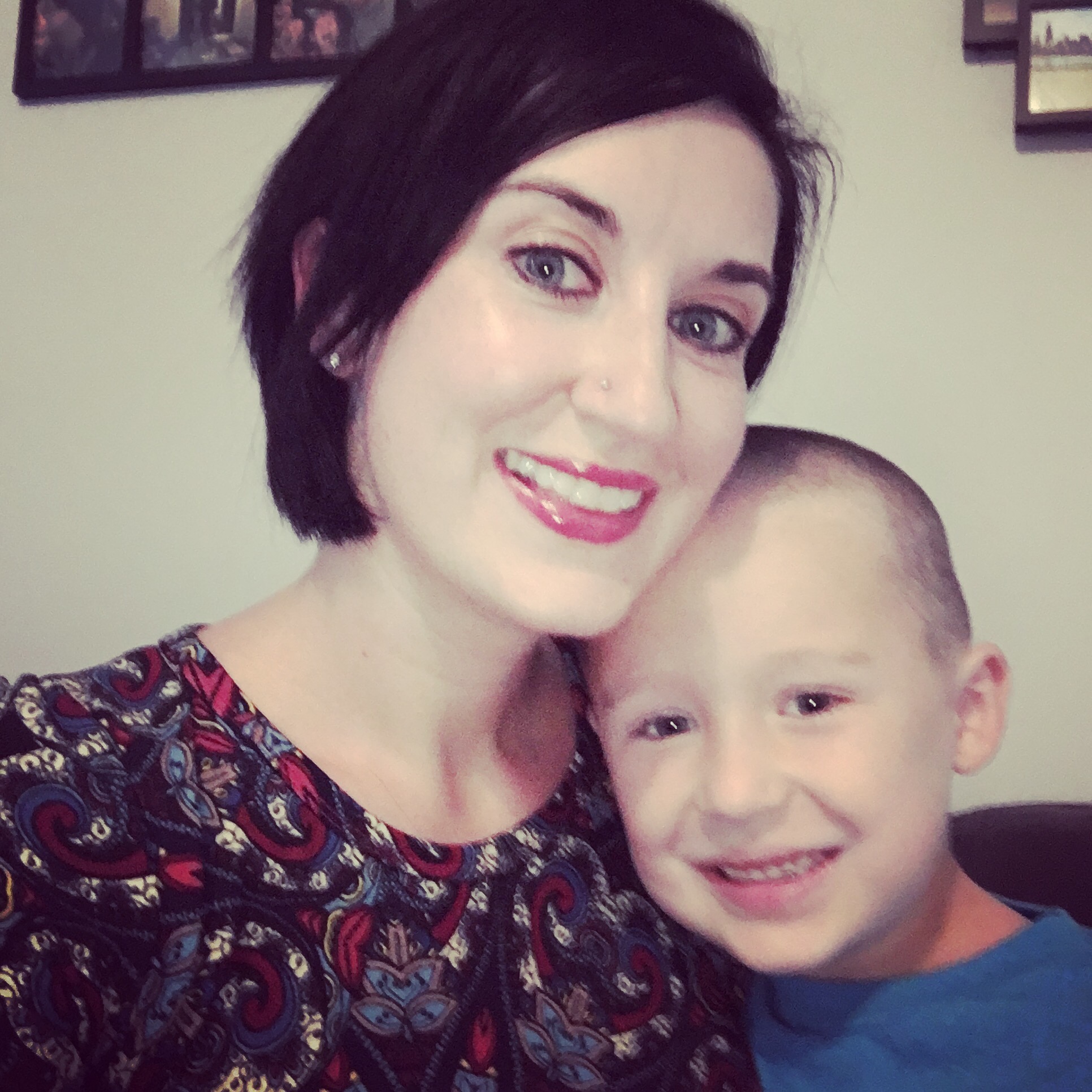 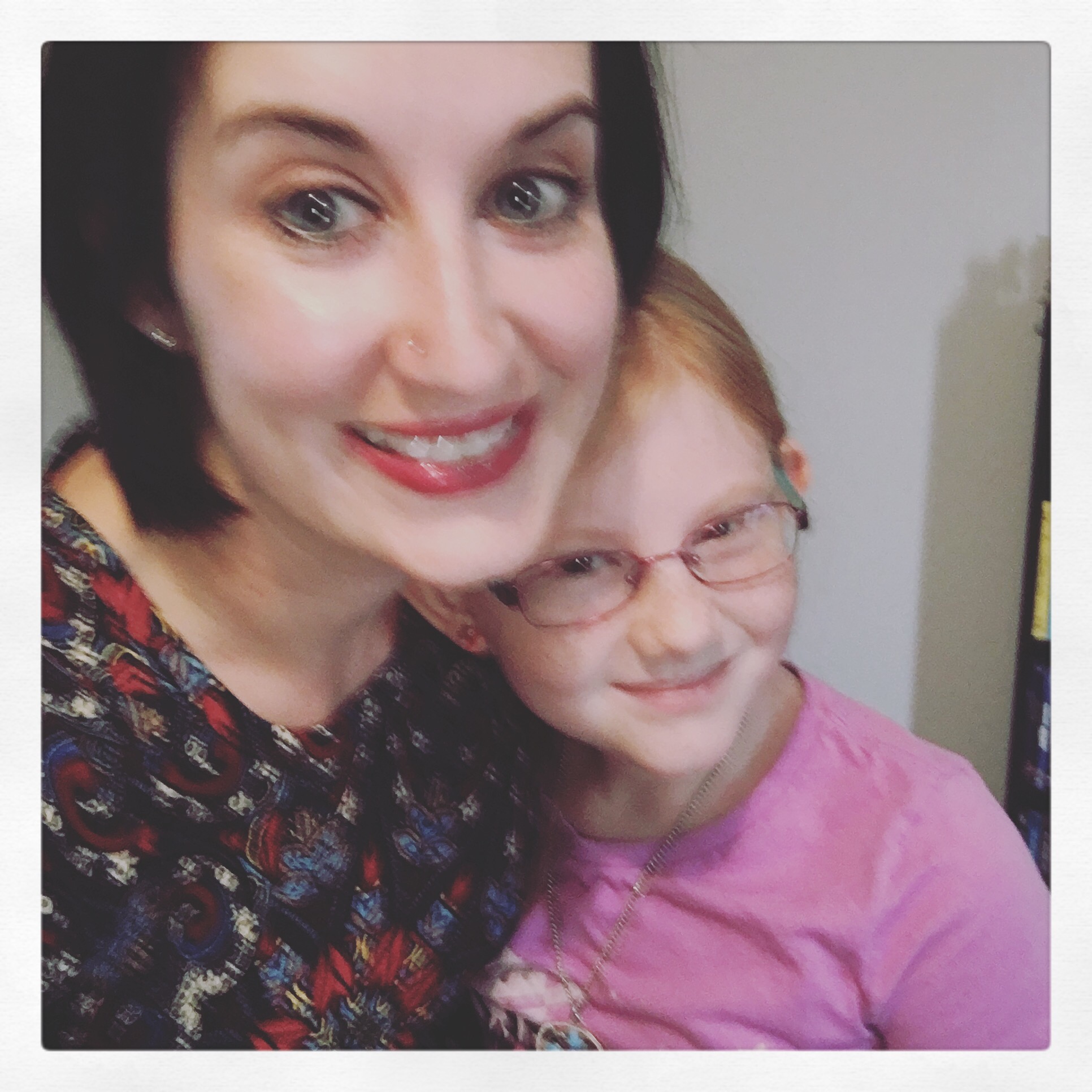 Today my ex told me, among other things, that he’s not in love with me anymore.

He went on to say that he was explaining to Jackson that we met when we were very young (18) and that people just grow apart, and that’s why we had to get divorced.

It was surprisingly mature for someone I typically describe as a man-child.

Anyway…I was glad to hear it. Though I’ve been mostly over the guilt for a while now. It has almost been five years, after all. Plus, if the exes can’t see that we are all better off now then they must be blind. Who wants to be stuck in a loveless marriage?

Fiona says it perfectly. I listened to this  song a lot after my ex and I split up. 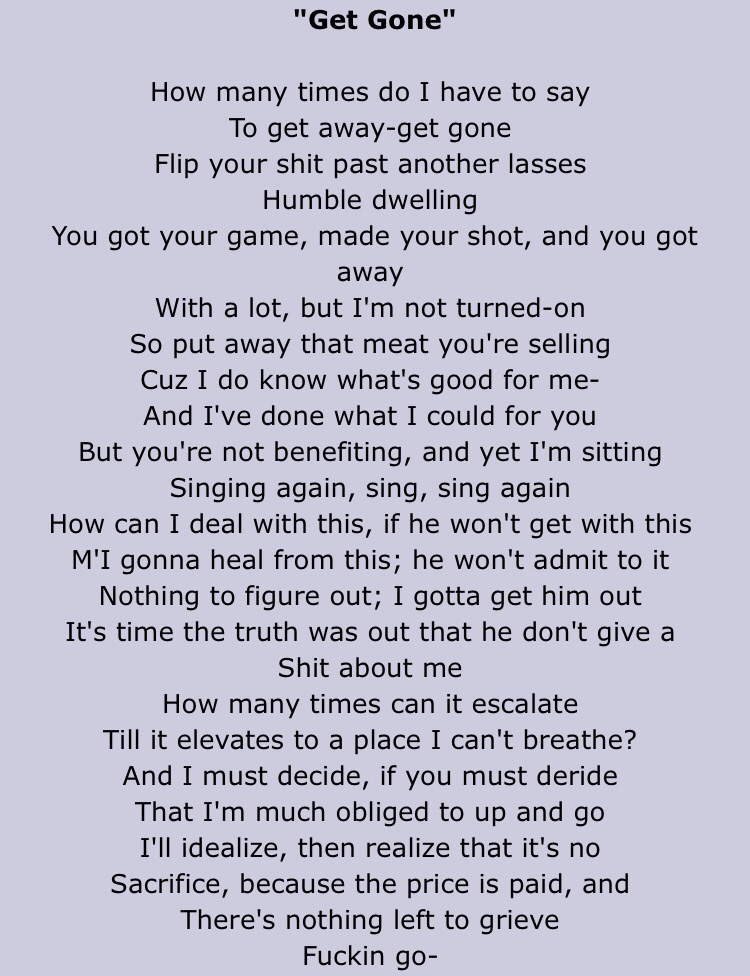 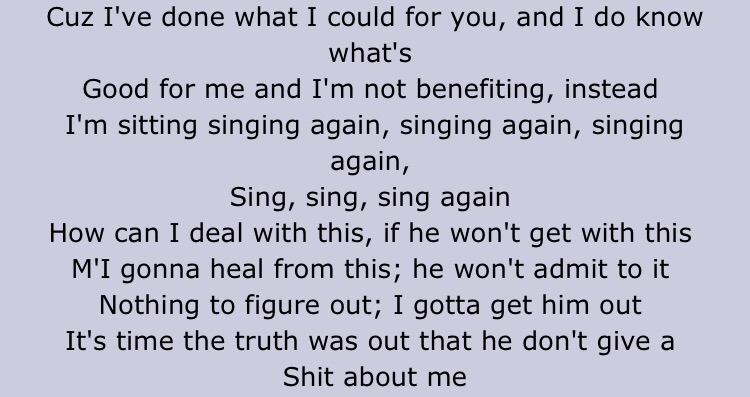 Currently drinking the bottle of wine D’s ex gave us as a house warming gift. 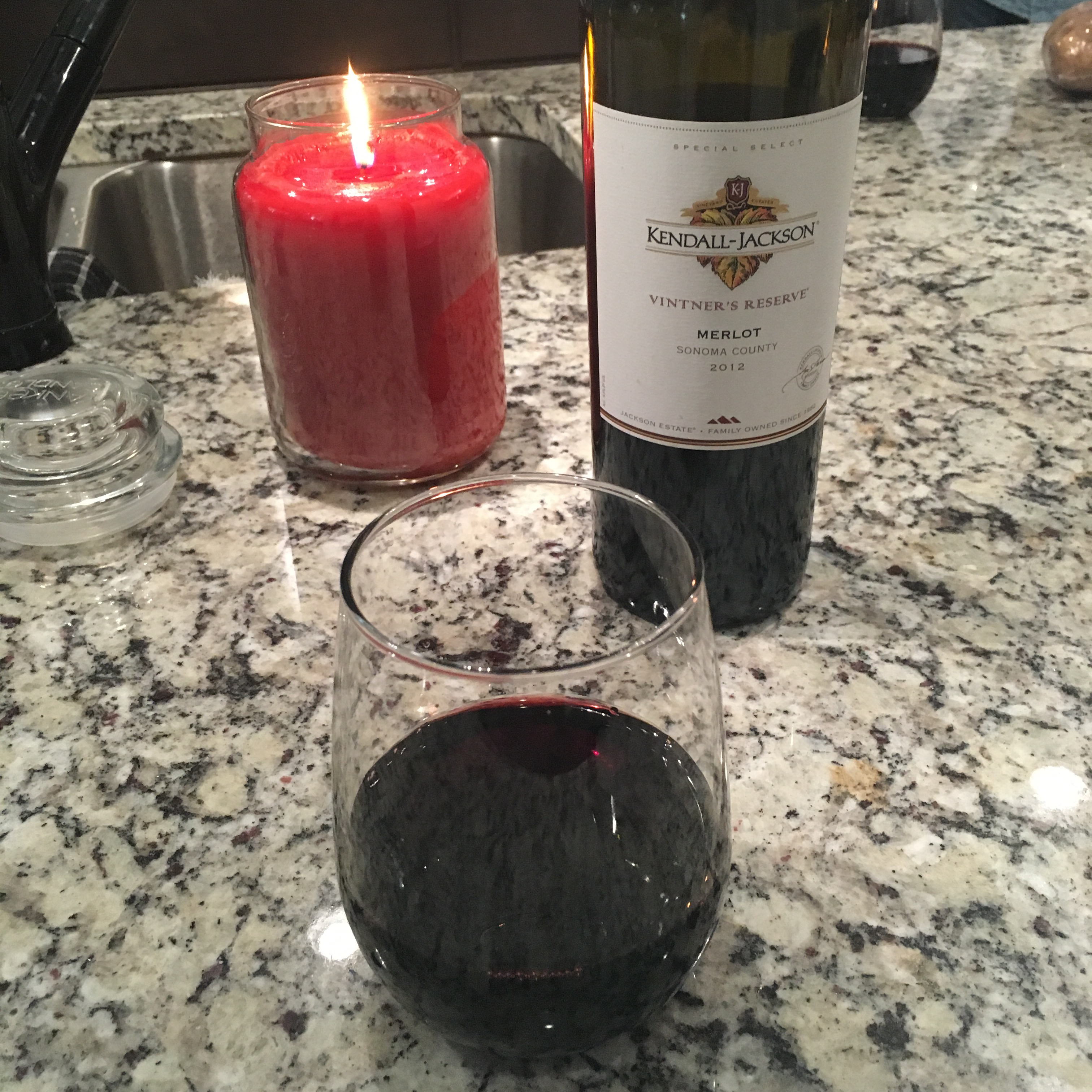 So today I did something that was sort of difficult for me (because of social anxiety and the like) and reached out to someone who is really good friends with D’s ex. Why? Because Freya is good friends with her daughter and would like the daughter to start coming over to our new place.

The mom was actually very nice and I appreciate how courteous she was. It sounds like we will be planning play dates in the near future.

I love Freya, and it makes me happy to see her happy. I told her about it when she got home tonight and she cheered. She even did a little dance. 😊

There is a possibility that I will finally be meeting D’s parents tonight. They aren’t big fans of our relationship, and so this is somewhat nerve wracking.

I don’t really know why I care so much. But I do care. I hate that I care.

Maybe I’ll get lucky and they won’t end up coming in? I’ll be both relieved and insulted if that happens.

Last night, D was on a run and the kids were asleep, so I decided to tackle my personal gmail account. It had 1546 unread messages. *sigh*

It was an interesting experience going through all of the emails. I was able to unsubscribe from several email lists, which should hopefully result in a more clutter free email experience moving forward. Once I hit the June 2016 mark, I found an unread email from one of my college besties (hi, James!) telling me how happy he is that I’m happy, and how much he misses me. I felt like the biggest asshole for never responding. I immediately sent off a response apologizing for it, but I wanted to apologize here as well. Sorry, dude. You know I love you.

After deleting like 1500 emails, I finally reached the bottom of the inbox. This is a place I rarely visit. It holds some real gems, as well as some reminders of times I’d rather forget but for some reason can’t bring myself to delete.

I should really delete some of this stuff. But I just can’t. I don’t know why. It’s almost like I feel like if I delete it that I’m pretending it didn’t happen. I don’t know…it’s complicated.

Used to be my wedding anniversary. Now it’s just another day. That will always be weird to me I think.