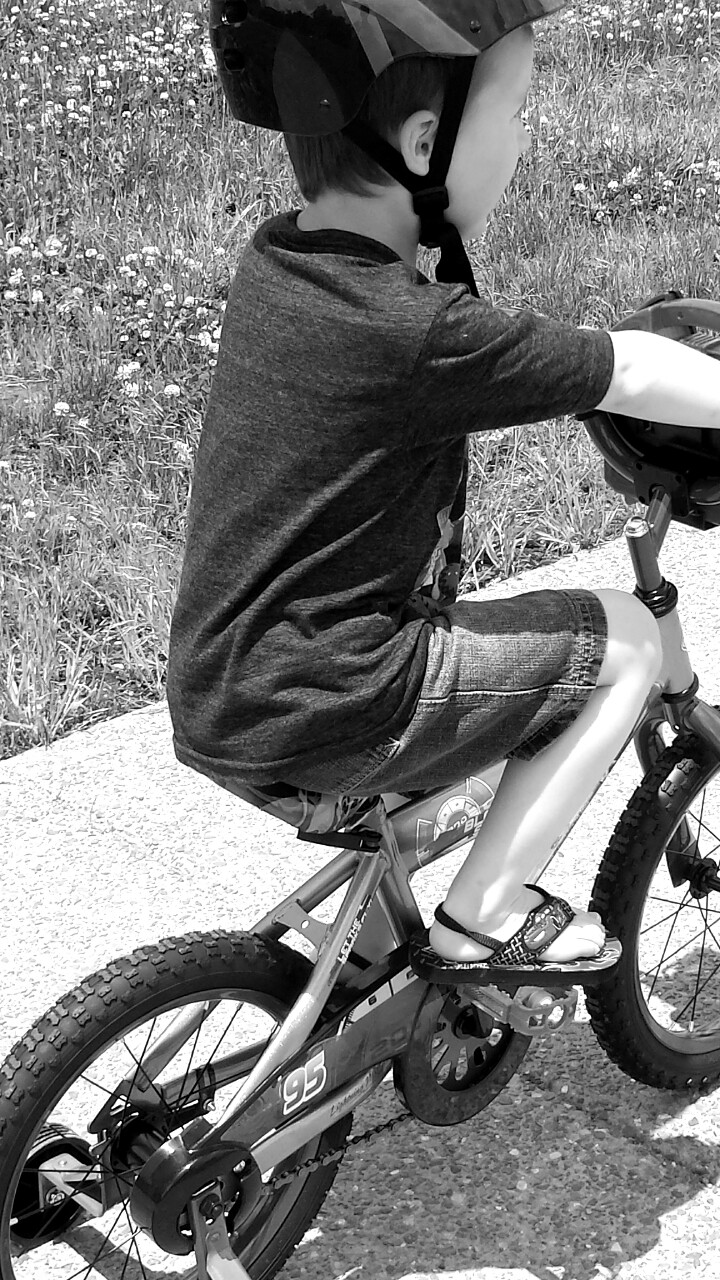 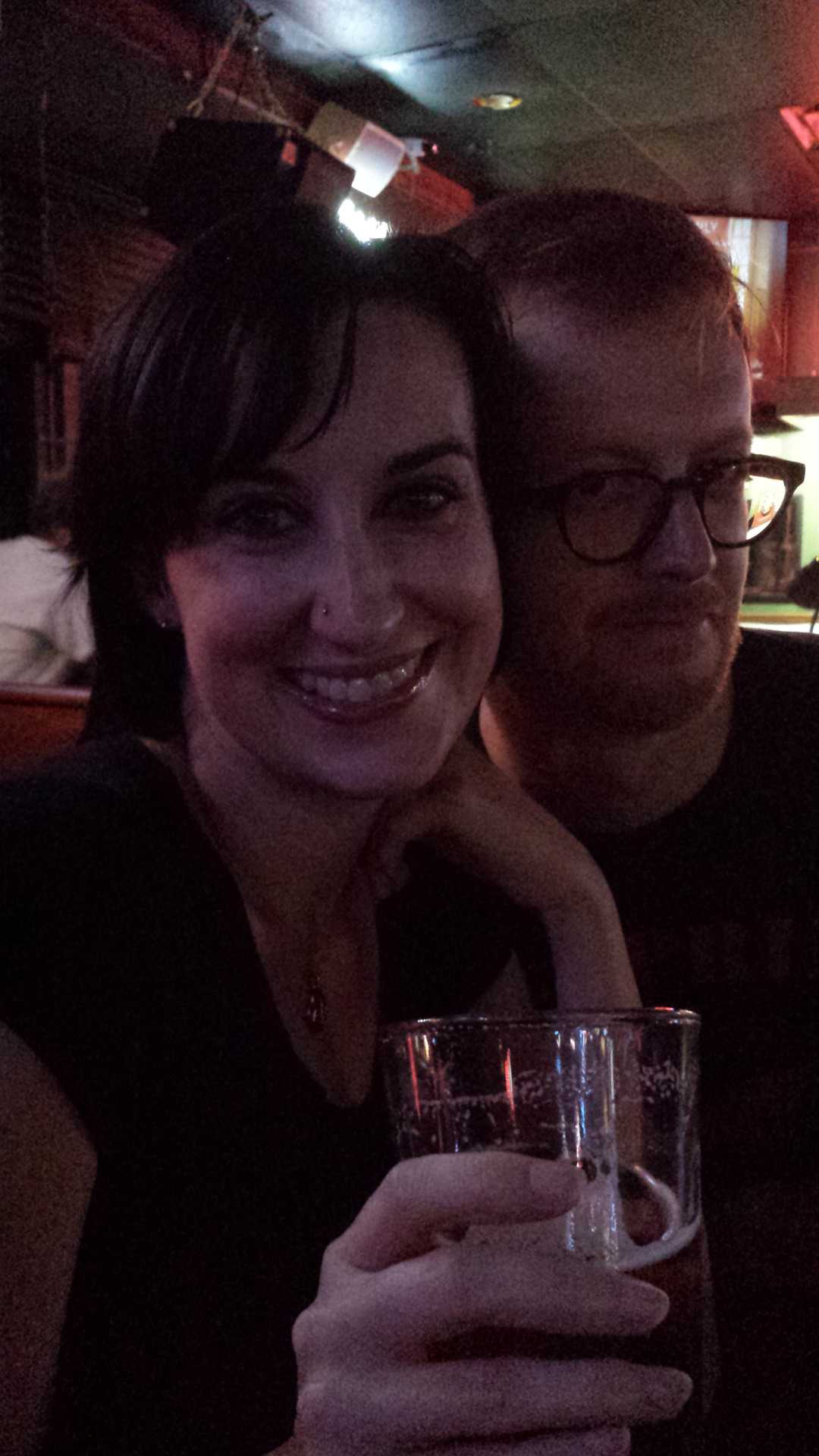 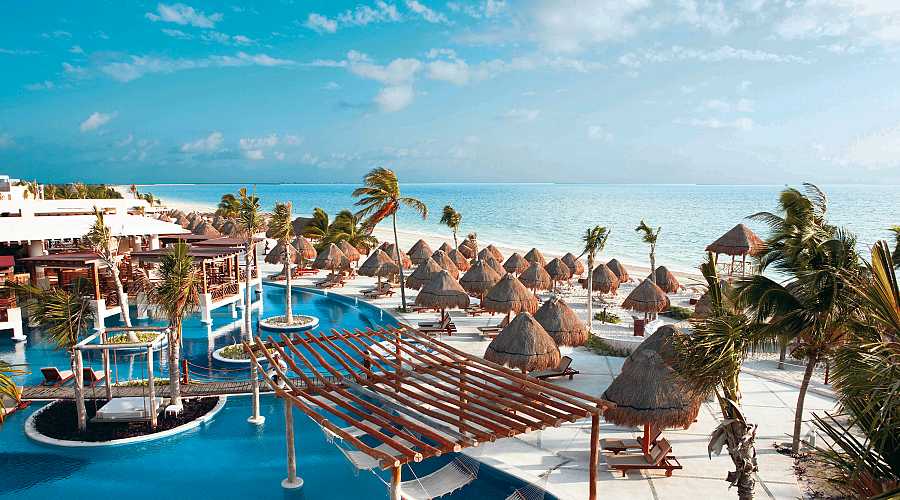 Pic #1: at the office. Stressed. Tired. Not amused.

Pic #2: at home. My sweet boy makes everything better.

I was tagged by my-sexless-marriage.

RULES: You can tell a lot by a person based upon what music they listen to. Hit shuffle on your ipod, itunes, phone, media player, etc. Write down the first 20 songs then pass this on to 10 tagged people. ONE RULE: NO SKIPPING.

Unfortunately, I can’t just shuffle since I listen to music mostly via Spotify where everything is separated into playlists. But here are the last 20 songs I’ve listened to:

Per the parenting plan, this isn’t my year to have Jackson on Memorial Day, but I was offered the chance to take him, and of course I said yes. So now we are sitting around putting Iron Man stickers on everything.  It’s strangely fun.

The original plan was that I was going to assemble the bike I bought for him last week.  I opened the box, took out the instructions, and immediately started laughing.  First of all, I don’t even have all the tools I need to put it together (FAIL), and well…step one looked rather difficult.  Luckily, the boyfriend offered to put it together tomorrow night. (He’s a keeper. <3)  This is one area in which I simply fail, and to be honest I have no real desire to do anything about it.

When I picked Jackson up from his dad’s house, he was wearing a breast cancer tee that his grandmother bought for him, which I thought was really cute. He’s really proud of it.  He feels like he’s supporting his mommy. ❤

(There is a pink ribbon on the back.)

He came up to me earlier, put his arms around me, and said, “Mommy, we are a family, and I love you.”

The boyfriend’s band is playing tonight. They sound better than ever. 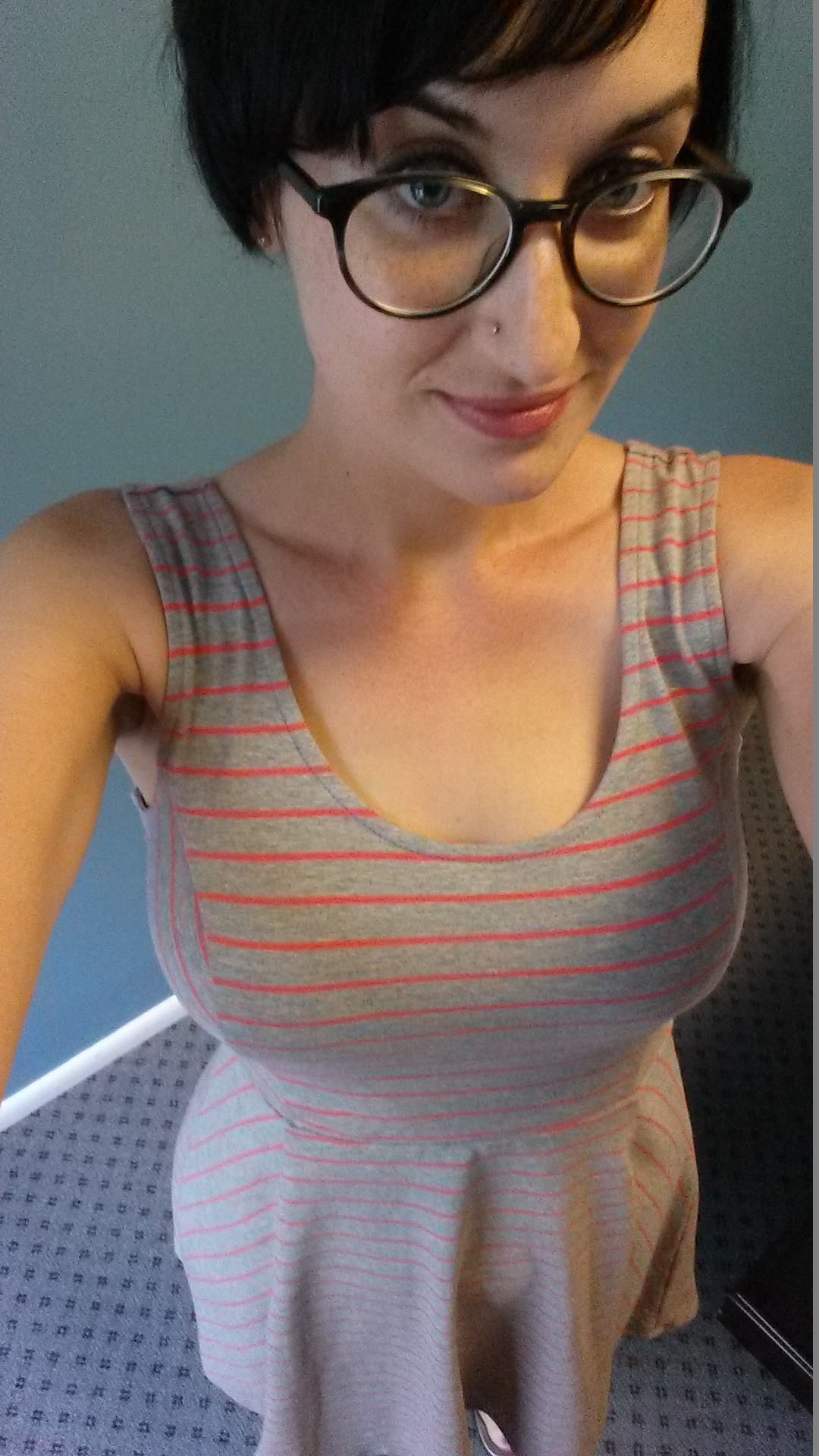