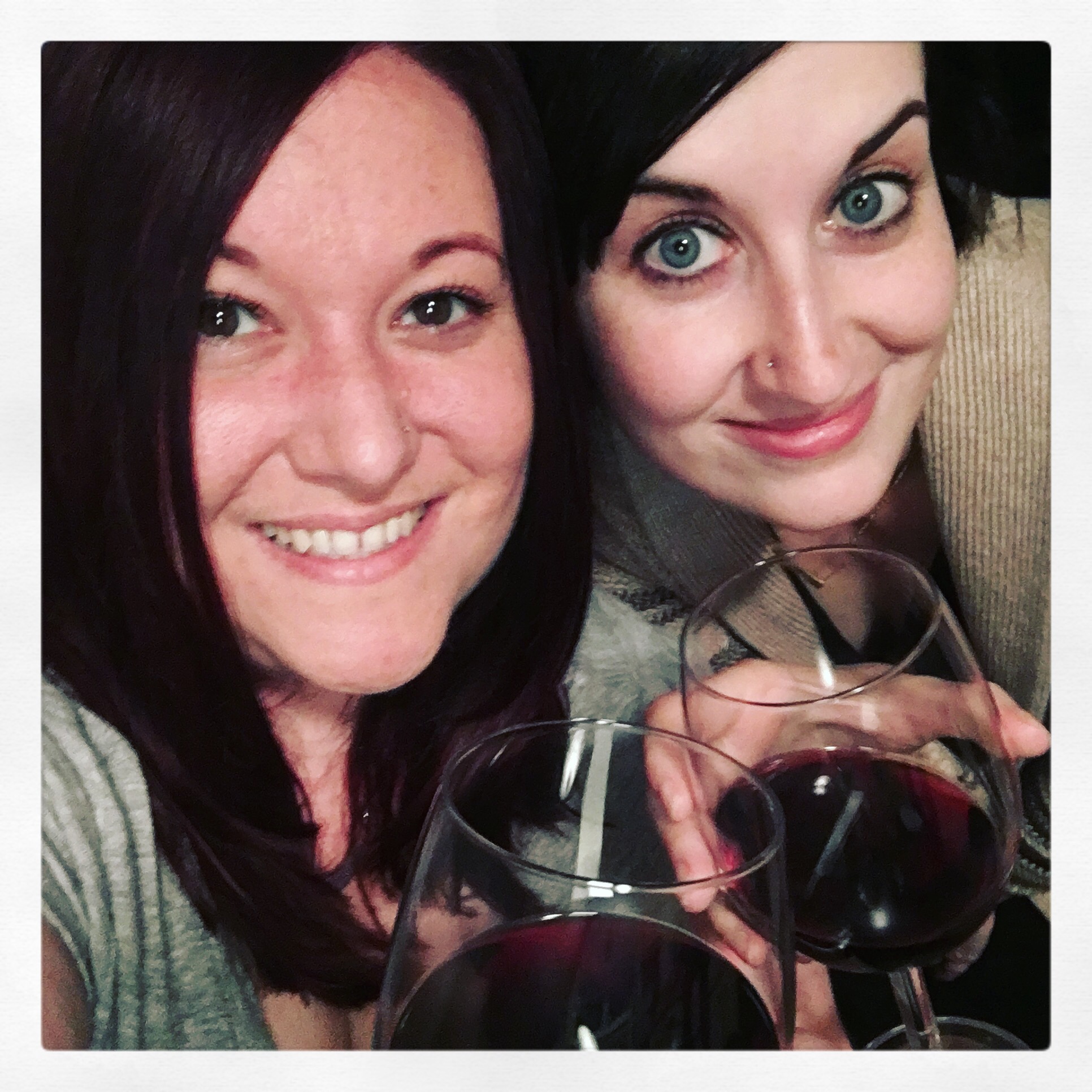 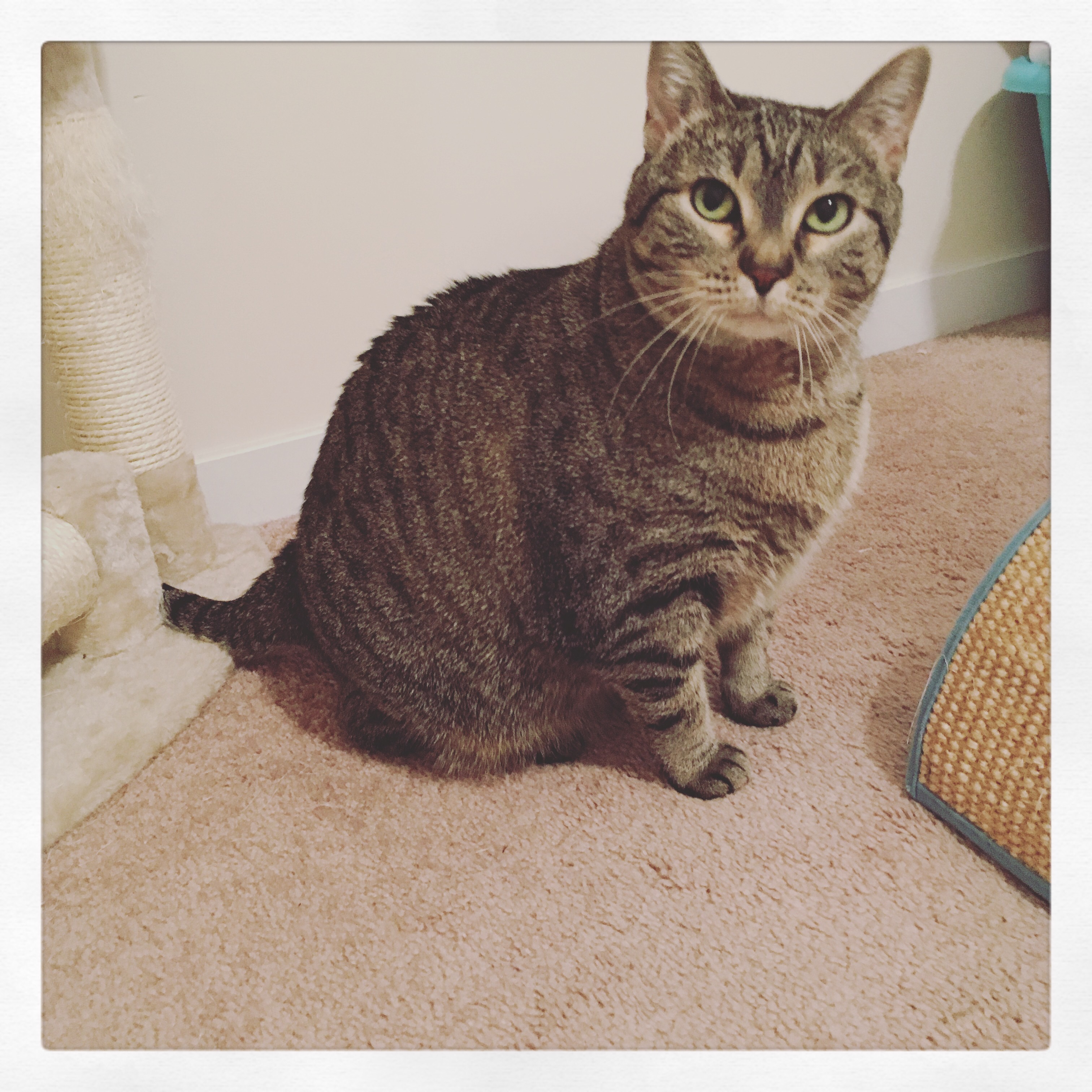 It seems like there’s a special day for fucking everything nowadays, but this is a day I can get behind! 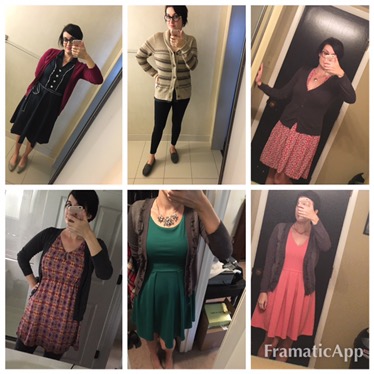 Themes of the week: dresses, cardigans, and statement necklaces.

This week I’ve started a new thing where I’m organizing my closet by putting recently worn items in the back in an attempt to wear a wider variety of my clothing. Rotation is key. I’m trying to push myself out of my comfort zone a bit. I tend to wear the same stuff over and over, despite the fact that I have a closet full of gorgeous stuff.

Outfit one: About the Artist Dress in Navy from Modcloth. Cardigan by Merona from Target. Shoes by Audrey Brooke (DSW).

Outfit two: cardigan from Banana Republic (men’s). Leggings by West Loop. They are sold at Walgreens strangely enough, and they are my favorite leggings ever. Shoes from Target.

Outfit five: yet another cardigan by Merona from Target (love them). Up to the Minimalist dress from Modcloth. Necklace from Le Tote. 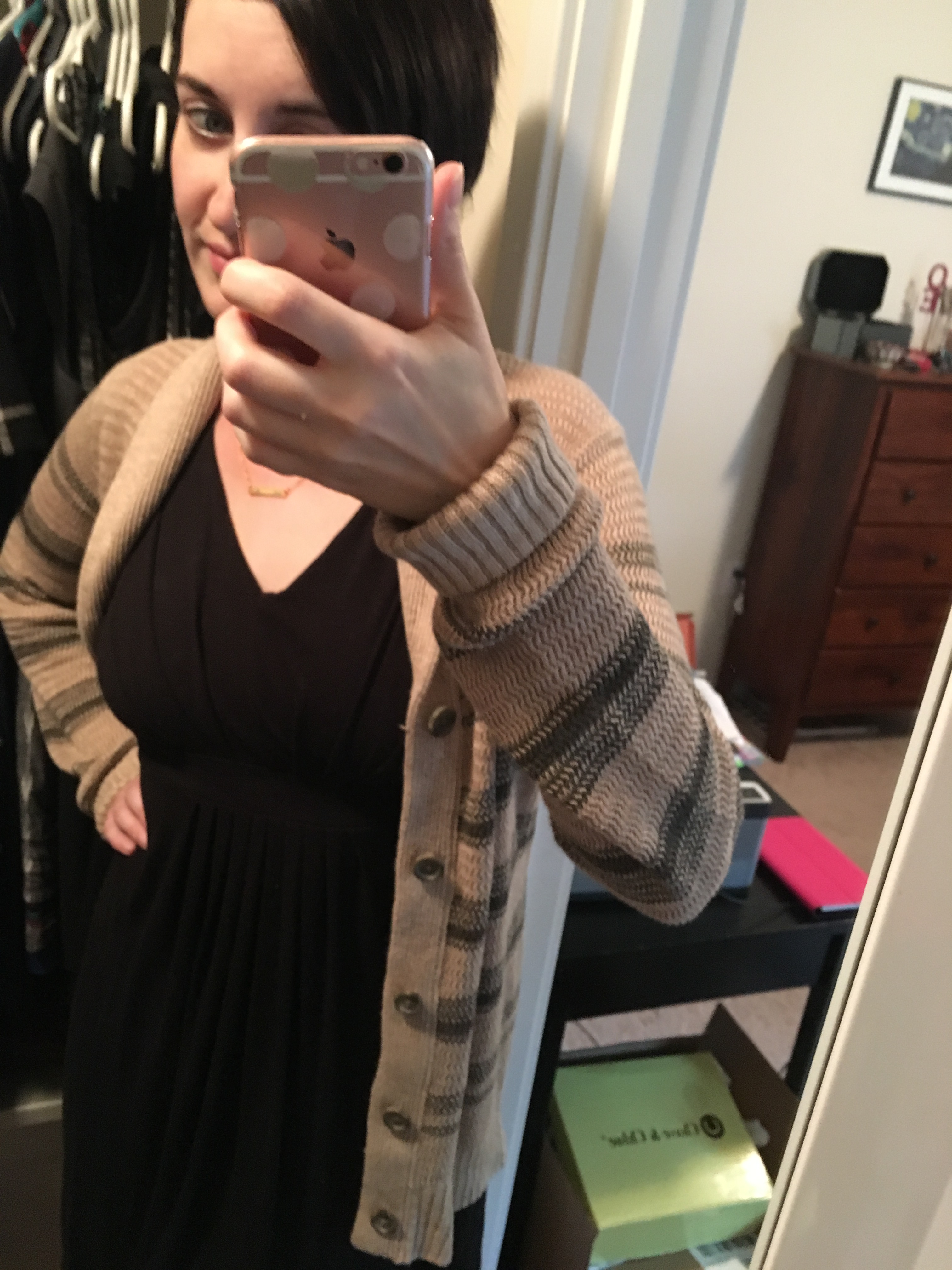 Dress from Ann Taylor Loft. Same Banana Republic cardigan from earlier in the week. Dave hates this thing, but I adore it. So cozy! Necklace says “happy” and is by Jook & Nona. I don’t typically wear gold jewelry, but this came in my Fit Fab Fun box and is too adorable to not wear.

I just feel like writing, though I don’t have anything in particular I want to say.

I’m so relieved it’s finally Friday. This wasn’t a particularly hard week for me, but I just really need a weekend at home. Last weekend was so crazy (and so fun) that I need a weekend to recover. Jackson doesn’t have his music lesson tomorrow, so I get to sleep in, and I am so very excited.

Yesterday, I listened to Ozzy’s Boneyard on Sirius XM for about an hour (don’t ask), and hearing non-stop Slayer, Black Sabbath, AC/DC, Motorhead, Guns N Roses (etc) really brought home that you do not need to be a good singer in order to sing in a band. And so, last night, D and I decided that when we move into the house we are moving forward with our Hole cover band idea, though it sounds like it may move into a female song driven 90s-esque band. I’m pumped.  There was a point in my life where I never could have imagined myself agreeing to (much less encouraging) such a thing, but not only does it sound like a lot of fun, I love that it is something we can create together.

We drove by the home site yesterday and saw that they had poured our foundation. Seeing that was very exciting for both of us. It feels real now.

D & I are planning on doing the Firecracker 10k again this year (on July 4th) and I am so far from being able to run that distance that it’s feeling very overwhelming. The bestie just emailed me a couch to 10k schedule she’s following, and so I think I’m going to start that tomorrow. I need to get my ass in gear. This lethargic state of meh-ness I find myself in lately is not good at all.

Speaking of the bestie, she is coming over tomorrow night for a wine & coloring party. I can’t wait.

On Sunday, Jackson and I are spending the night with Dave & Freya. I’m very much looking forward to that as well. And also GoT.

I got my Fab Fit Fun box today and it is fucking awesome, but I’m going to review it in a separate post.

My ex called me yesterday to apologize to me because he (unknowingly) bought plane tickets to take our kid out of town over mother’s day weekend. So I won’t have my kid on mother’s day. I’m bummed, but I’ve said for years that mother’s day is sort of a bullshit Hallmark holiday. I’m his mother every day, and so we will celebrate when he gets home. That said, my ex better shell out for a nice fucking gift to make it up to me. Haha.

D told me about something today that his ex did that was unexpected and made me smile. Things with the exes have been cool lately. I hope that continues. For the kids, obvs, but also for the adults.

I’m finding myself desiring different stuff lately. For example, Scott and Jeremy were making fun of me the other day for my plan to move from the city to the suburbs. They were like, “Oh there’s nothing to do out there. It’s so lame. Blah, blah, blah.” And I was thinking: Actually, I can’t fucking wait. I’m going to have a beautiful home. A beautiful family. I have great friends in the area. I have discovered awesome places (like my favorite wine bar) where I’m considered a regular now. And don’t forget about the nice shopping, lack of pan-handling, and parking lots. When you consider the fact that I can still spend a great deal of time in the city because I work there, and don’t have my kid half the time, I’d say I’m the one who is winning.  (Though the not having the kid all the time thing sucks. It’s the only real downside to my divorce. BUT…I’d be lying if I said I haven’t had the time of my life these last four years. You’ve gotta just make the best of it, right?)

I had to laugh to myself though, because I remember a conversation I had with Dave the first night we really went out. We were sitting in his basement arguing about the various areas of Saint Louis and how I believed they should be ranked. In that conversation, I told him, “I would never live in Saint Charles County.” Oh how my life has changed. I really couldn’t be happier about it. 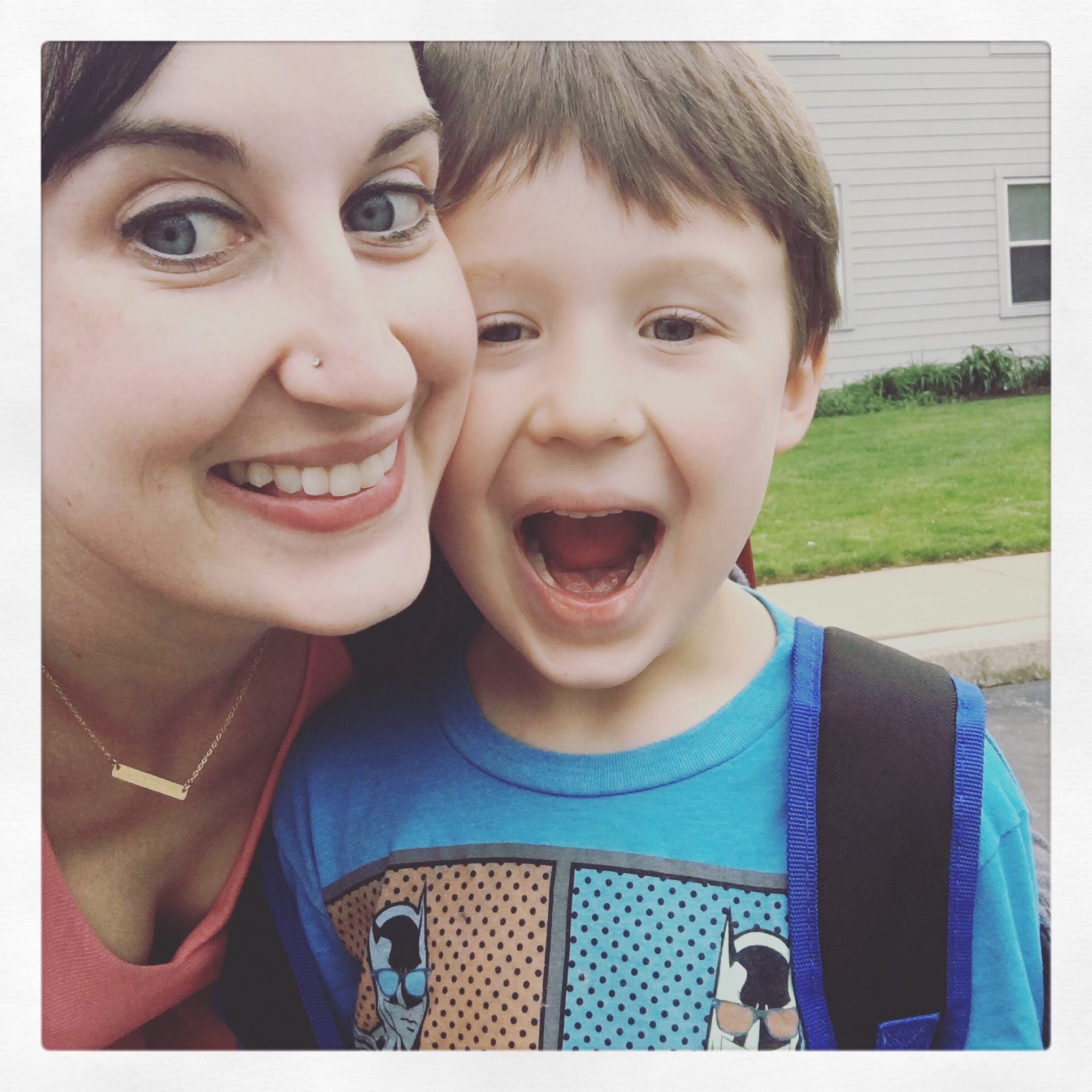 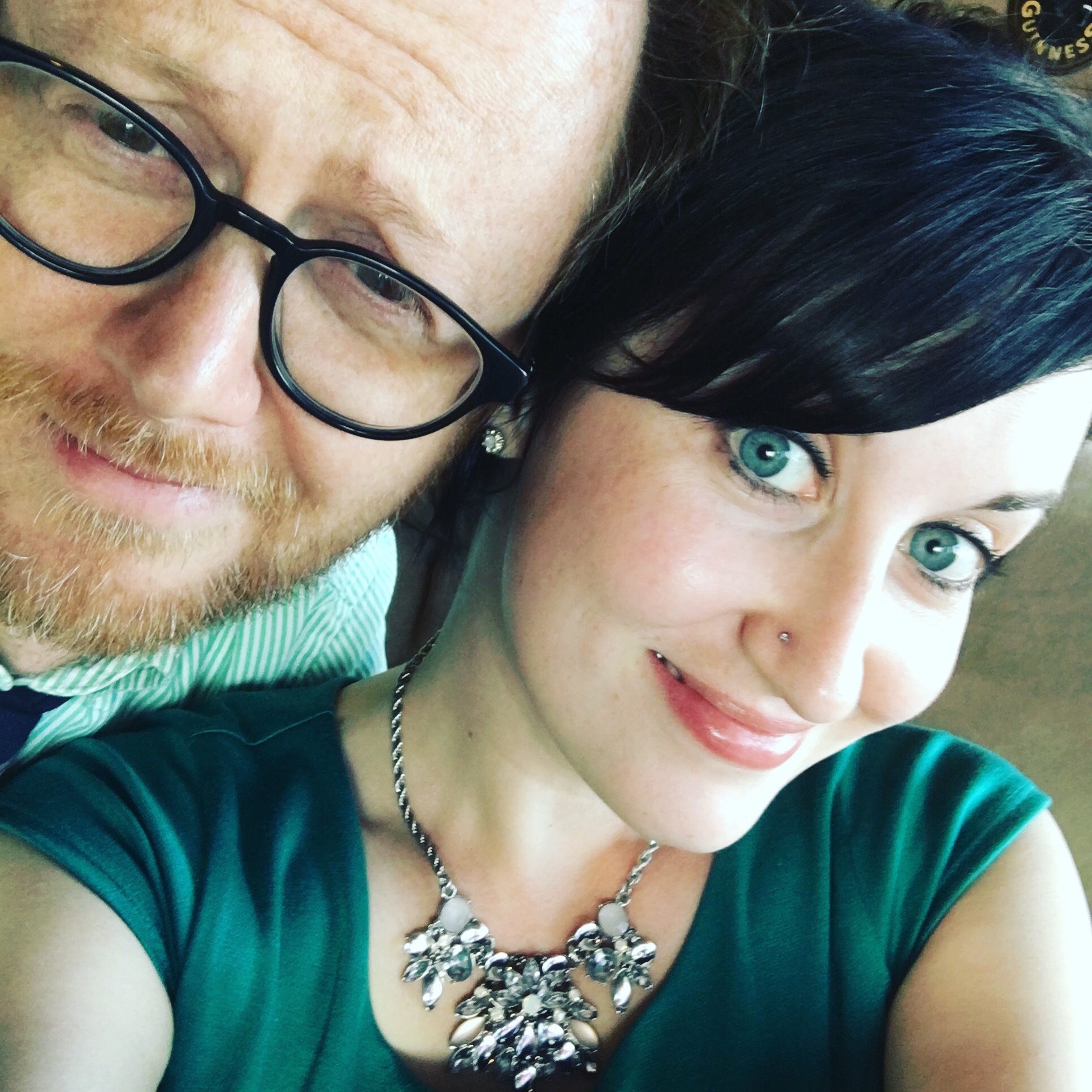 you are a horse running alone
and he tries to tame you
compares you to an impossible highway
to a burning house
says you are blinding him
that he could never leave you
forget you
want anything but you
you dizzy him, you are unbearable
every woman before or after you
is doused in your name
you fill his mouth
his teeth ache with memory of taste
his body just a long shadow seeking yours
but you are always too intense
frightening in the way you want him
unashamed and sacrificial
he tells you that no man can live up to the one who
lives in your head
and you tried to change didn’t you?
closed your mouth more
tried to be softer
prettier
less volatile, less awake
but even when sleeping you could feel
him traveling away from you in his dreams
so what did you want to do love
split his head open?
you can’t make homes out of human beings
someone should have already told you that
and if he wants to leave
then let him leave
you are terrifying
and strange and beautiful
something not everyone knows how to love.

You madame, are a shrew of the first order. 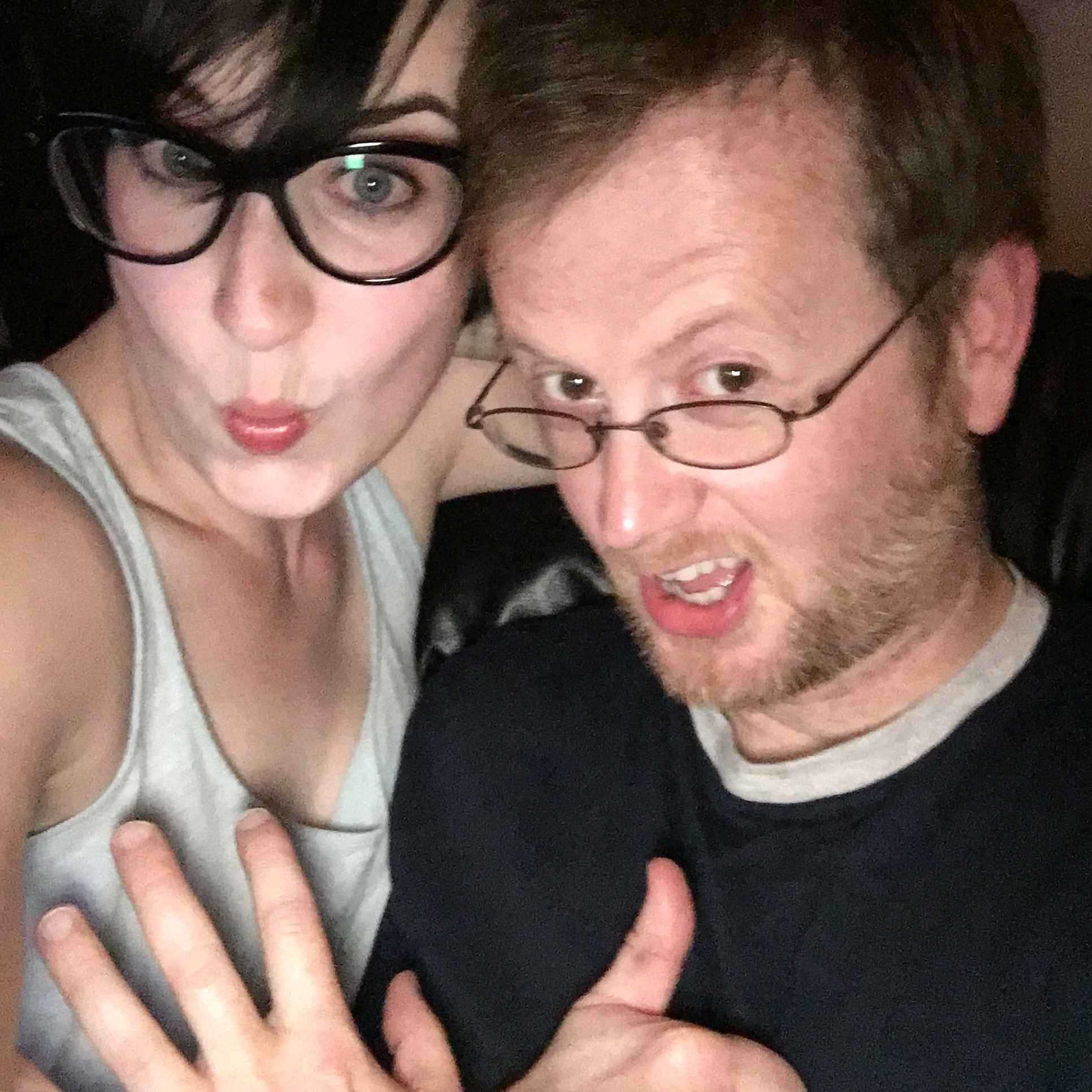 We have a foundation! 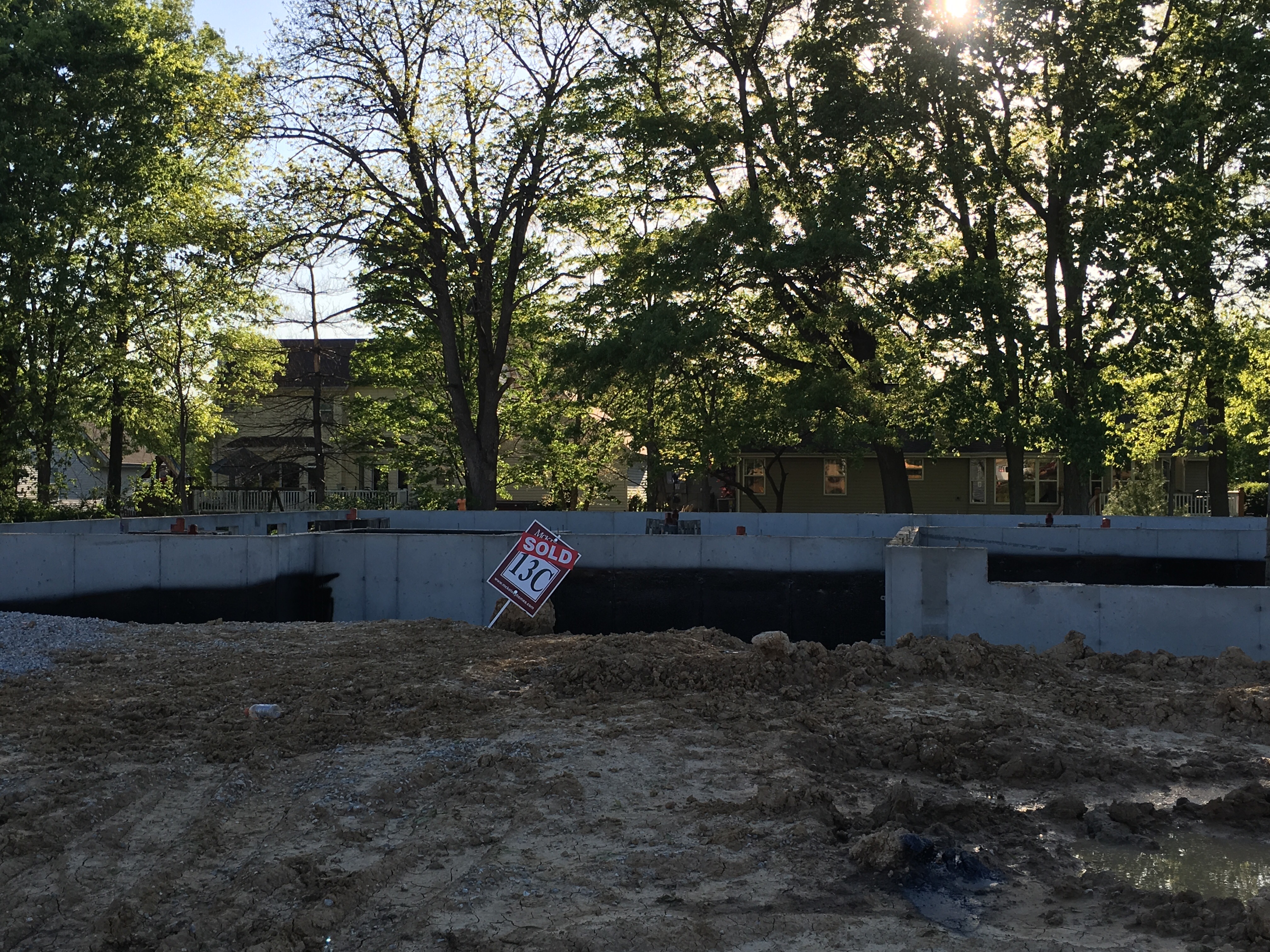