Three years ago I was struggling with the decision to leave my (then) husband. I wasn’t happy, and hadn’t been for quite some time. In an effort to save our failing marriage, my husband had suggested (several months prior) that we have sex with other people (though why he thought this was a cure was beyond me). Against my better judgment, I agreed, though I knew at that moment that our marriage was over.  Part of me hoped he would meet someone, fall in love with them, and leave me. Instead, I’m the one who fell in love, and I’m the one who eventually left.

Three years ago, I made a decision to put myself first for the first time ever. To do something I wanted despite who it may hurt. While I regret the pain that decision caused, I don’t regret the decision itself. It was selfish, but I am human, and the decision to be with him is one of the best ones I’ve ever made. For what it’s worth, I didn’t go out looking for him. He was placed in front of me as a candidate. A swap, as they call it. You do mine and I’ll do yours. Feelings grew from there. And, as the title says, the heart wants what it wants.

I have (mostly) forgiven myself. I’m lucky (and grateful) that my ex has forgiven me as well. My boyfriend’s ex…not so much. Hopefully she will in time, since I’m not going anywhere, and could eventually be a step-parent to her child. They say time heals all wounds. I guess we will see.

It gets tiresome, however, to be referred to as a homewrecker. Did I really wreck the home(s) or was it already demolished due to all of our actions?  If the foundation was solid, why did we find ourselves in that situation to begin with? Actions have consequences, and I’m happy to accept my share of the blame, which is substantial. I just want everyone else to do the same.

And if I really am a homewrecker then so be it. 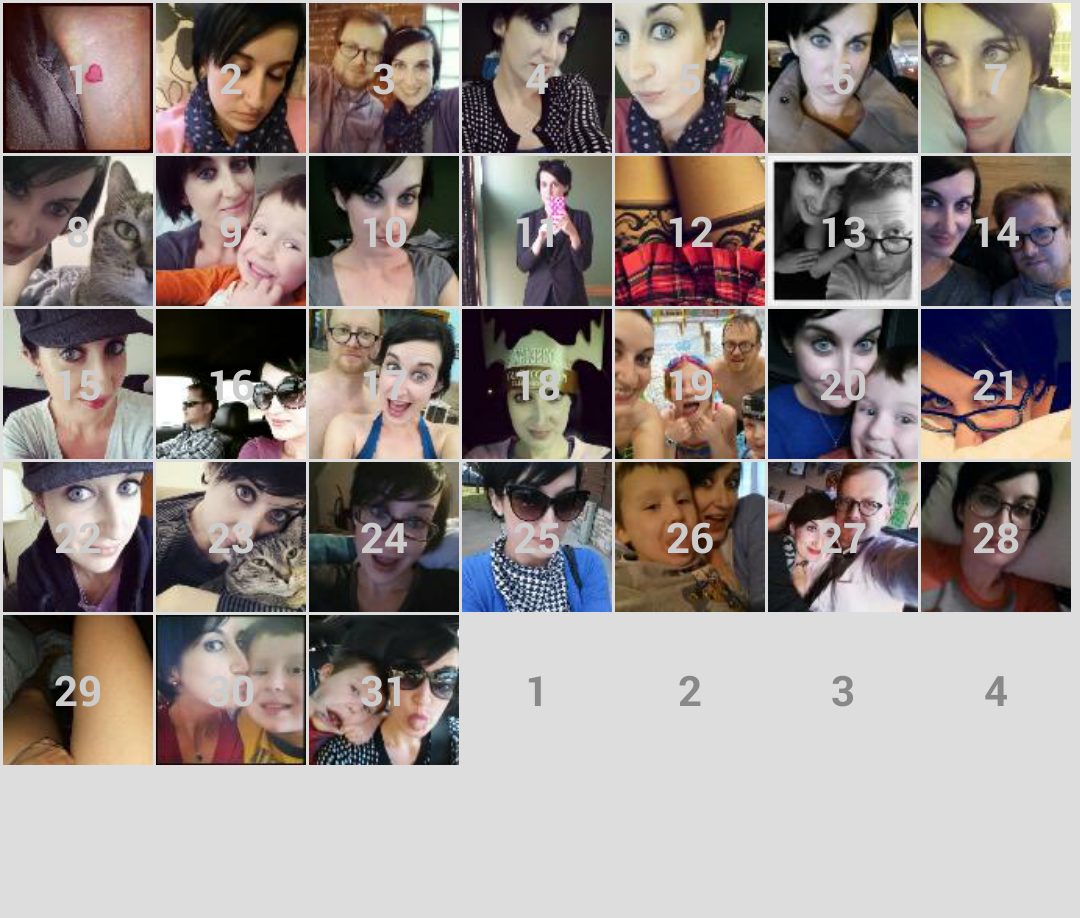 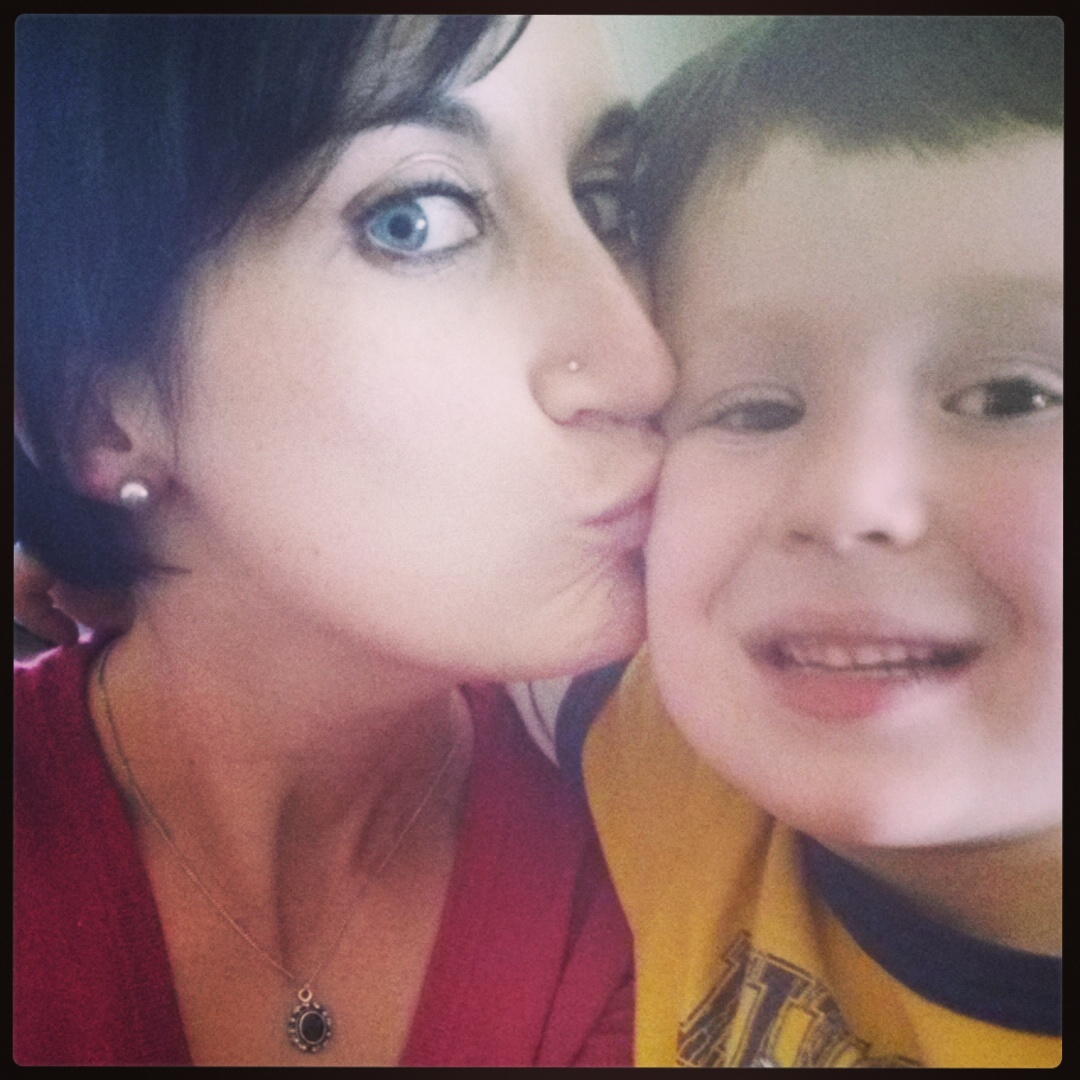 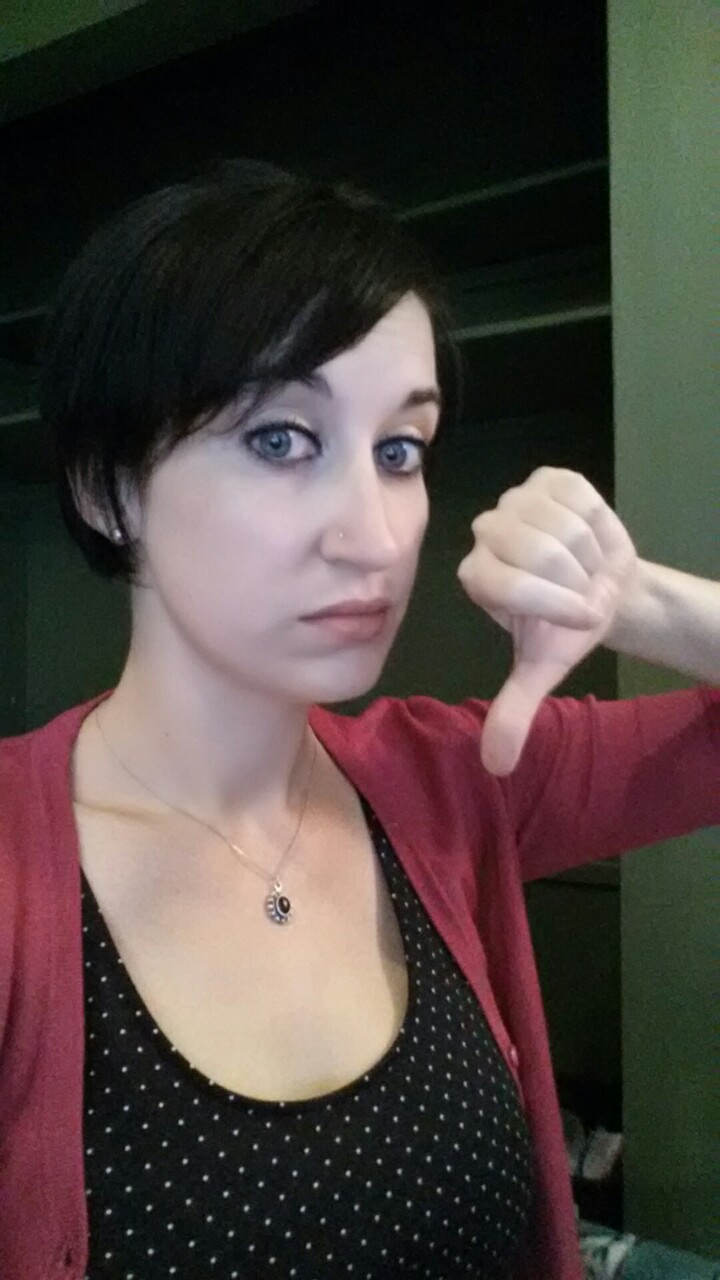 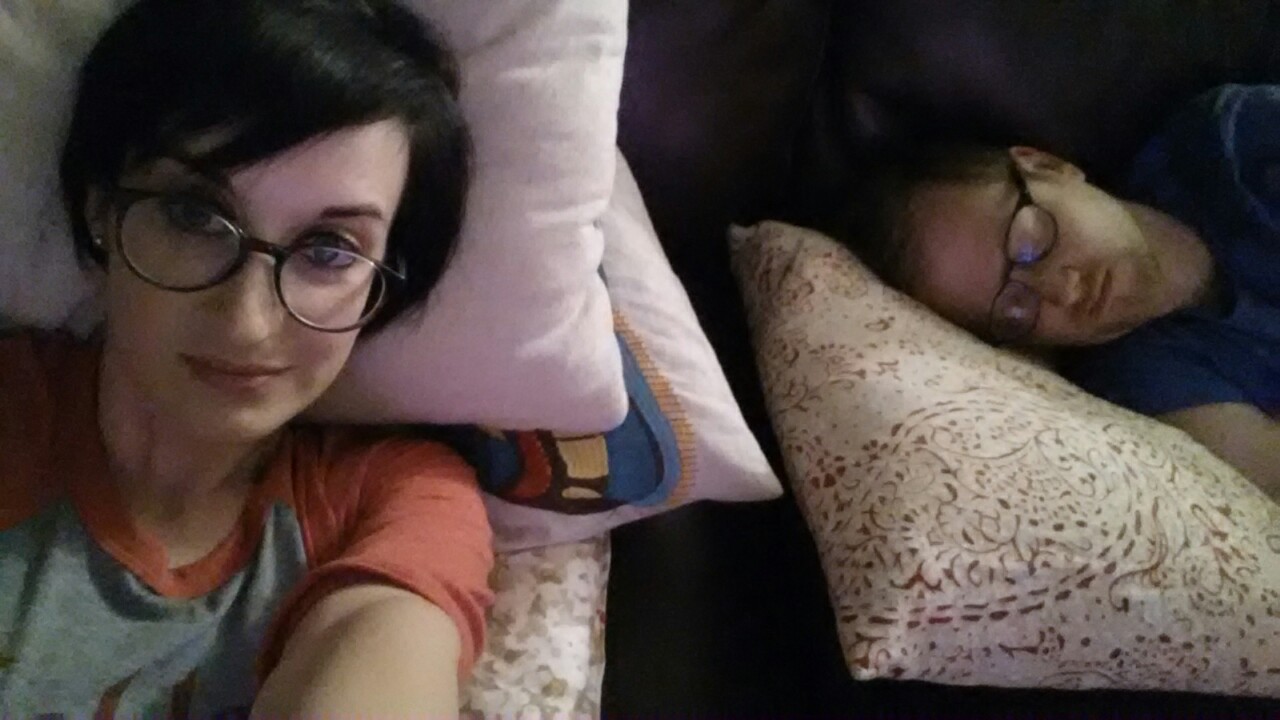 We really tied one on last night, so tonight is a pizza, wings, and House of Cards on the couch kind of night. 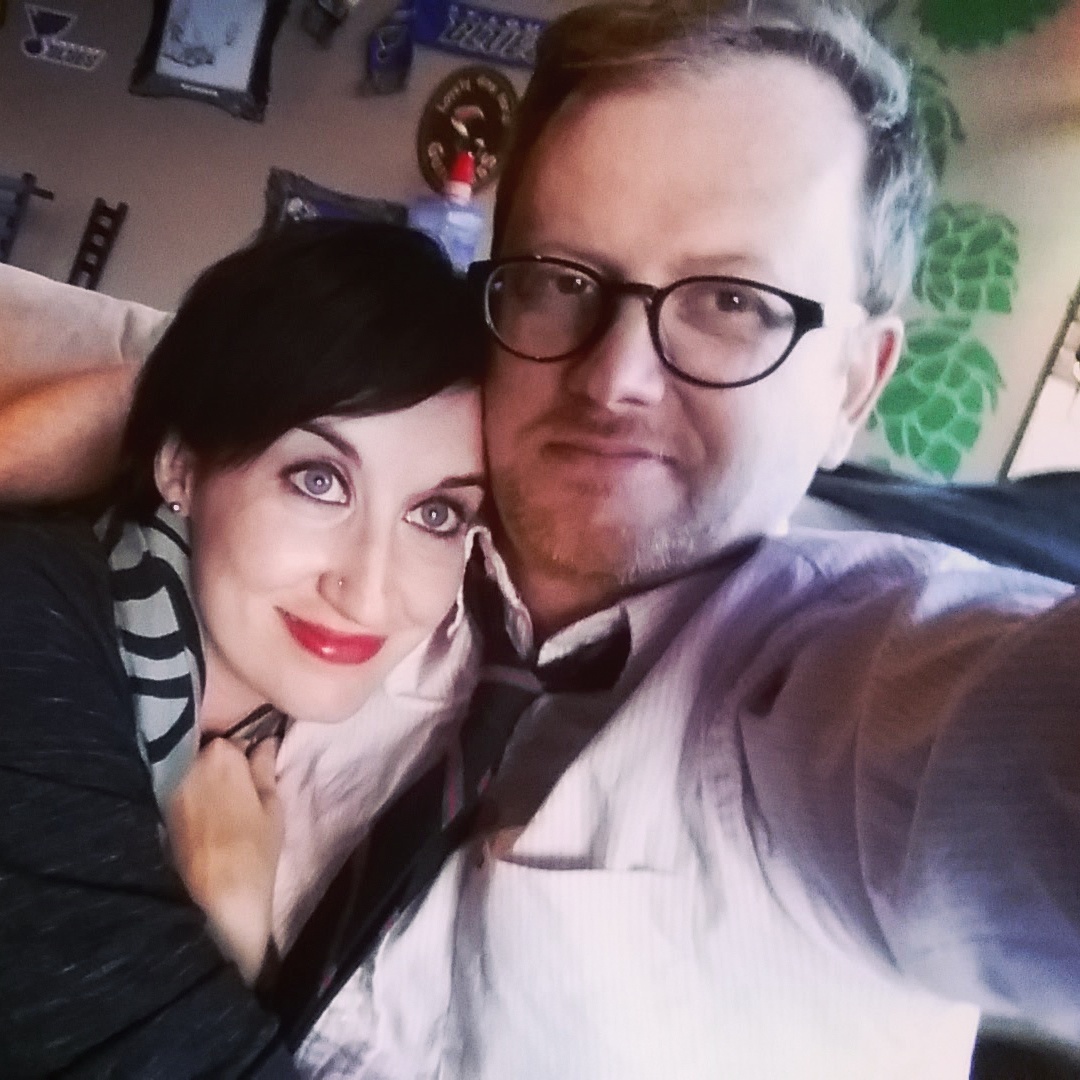 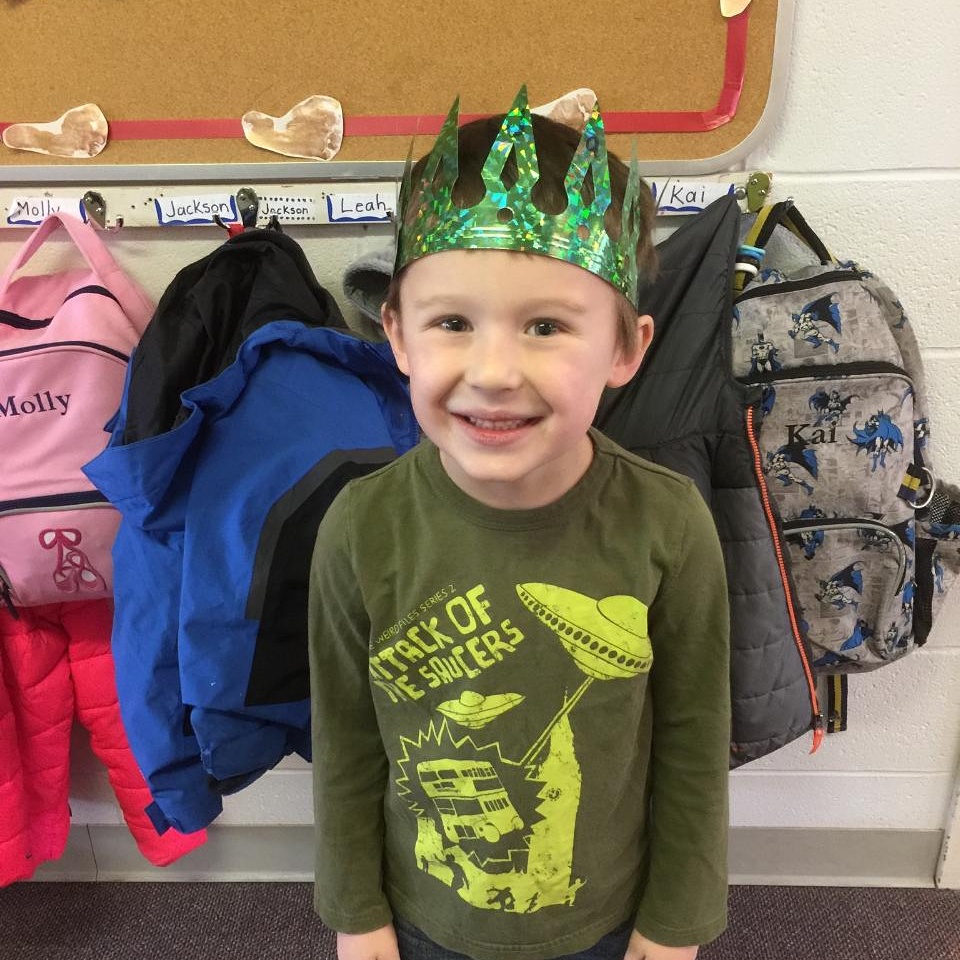