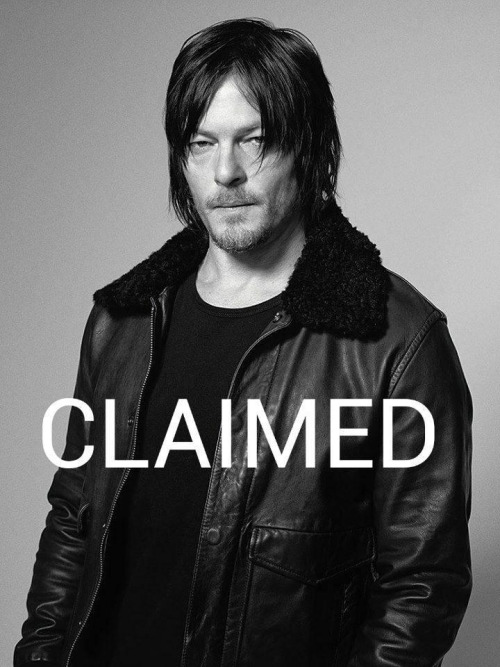 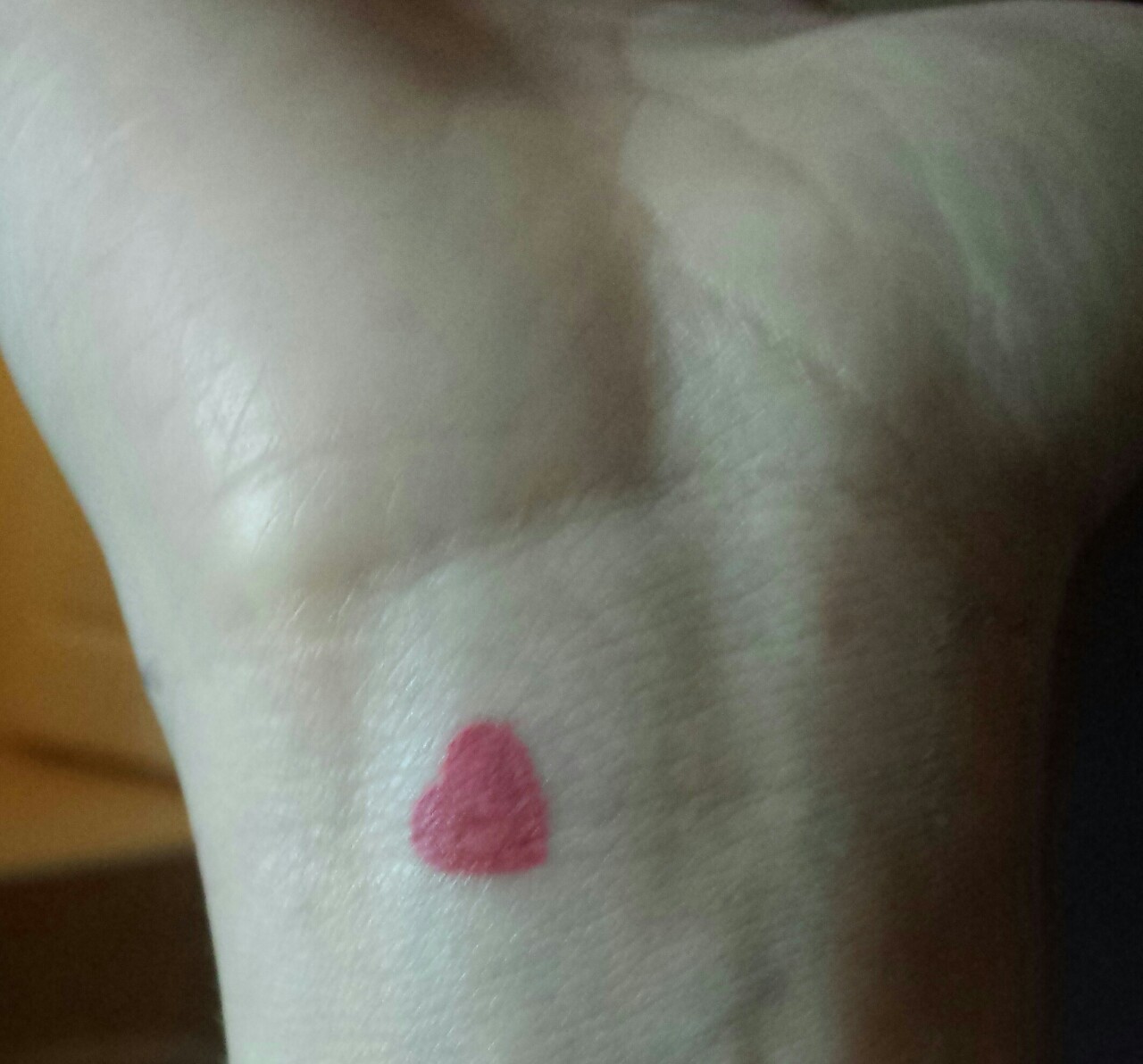 Mine is in Scotland. Her’s is in Arkansas.  This left us with plenty of free time to do the following: 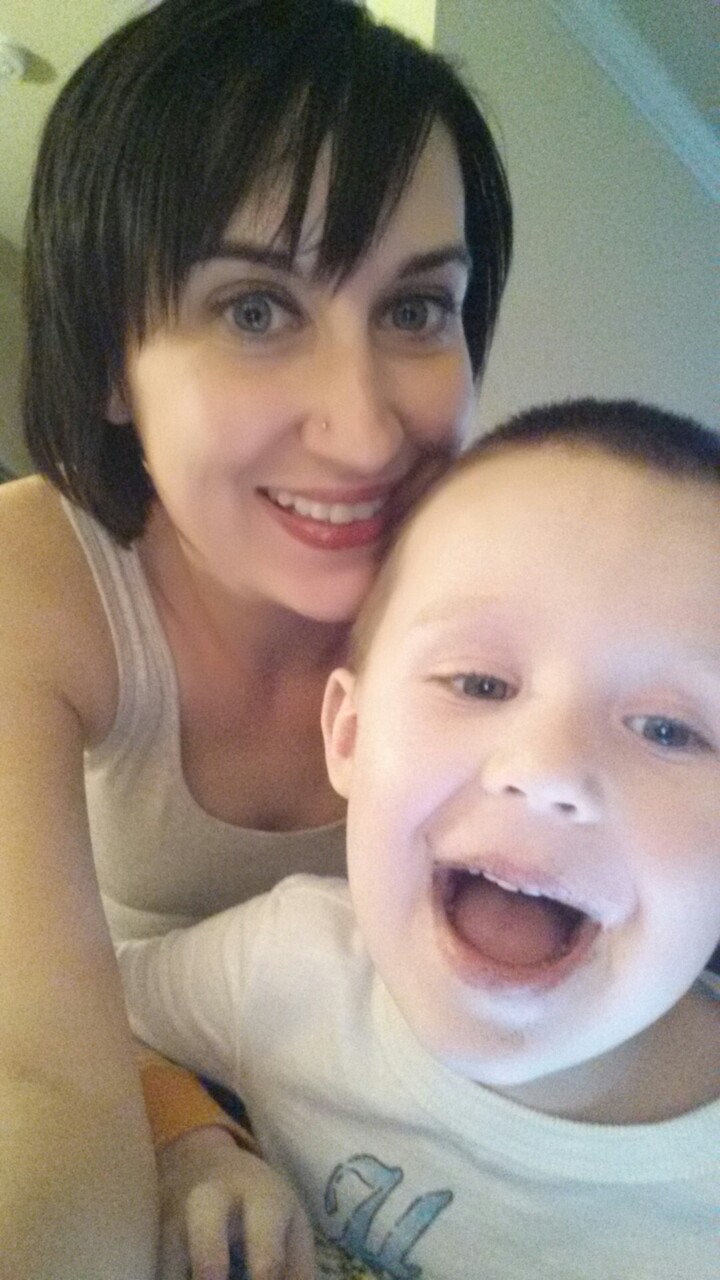 I had to visit the Siteman Cancer Center today for a follow-up with my oncologist. I hadn’t been there since August, and I was filled with dread (plus a touch of nausea) as I walked in the doors. Labs first.  Doctor second. It felt kind of weird to have a blood draw there without having a port, though I certainly didn’t miss the horrible taste and smell associated with flushing the port.

My blood work is perfect. There are no signs of recurrence. My doc said we won’t be doing any scans unless the blood work indicates a problem.  I was a bit concerned about this at first, but he stated that regular blood work is a much more reliable indicator of a possible recurrence. If my blood work shows abnormalities, then we scan.

He told me I can keep my Mirena IUD, even though my gyno wants it out.  He believes it isn’t doing any harm, and may be actually doing some good.

He’s pleased that I don’t have any significant Tamoxifen side effects. He felt my new boobs, which he says look great (haha), and gave me the all clear.

All of the nurses made a huge deal about how much they love my hair and claim that I should have short hair forever and ever.  Apparently I have a “pixie face.”

He changed his mind about Enbrel. He doesn’t want me on it unless the circumstances are dire.  Since I am still able to function normally most of the time, he wants me to suck it up.  He says taking it will most likely increase the risk of recurrence, though he cannot say by how much. This made me unhappy, but I get it. I really do.  I’m just disappointed because I’m so tired of being in pain EVERY SINGLE FUCKING DAY.

Overall, it was a good visit. I go back in three months.  All of them want to put me in permanent menopause, but I keep saying no, and will continue to refuse it. I did appreciate that he told me he understands, that he knows I’ve had a lot taken from me this last year, and he doesn’t blame me at all. 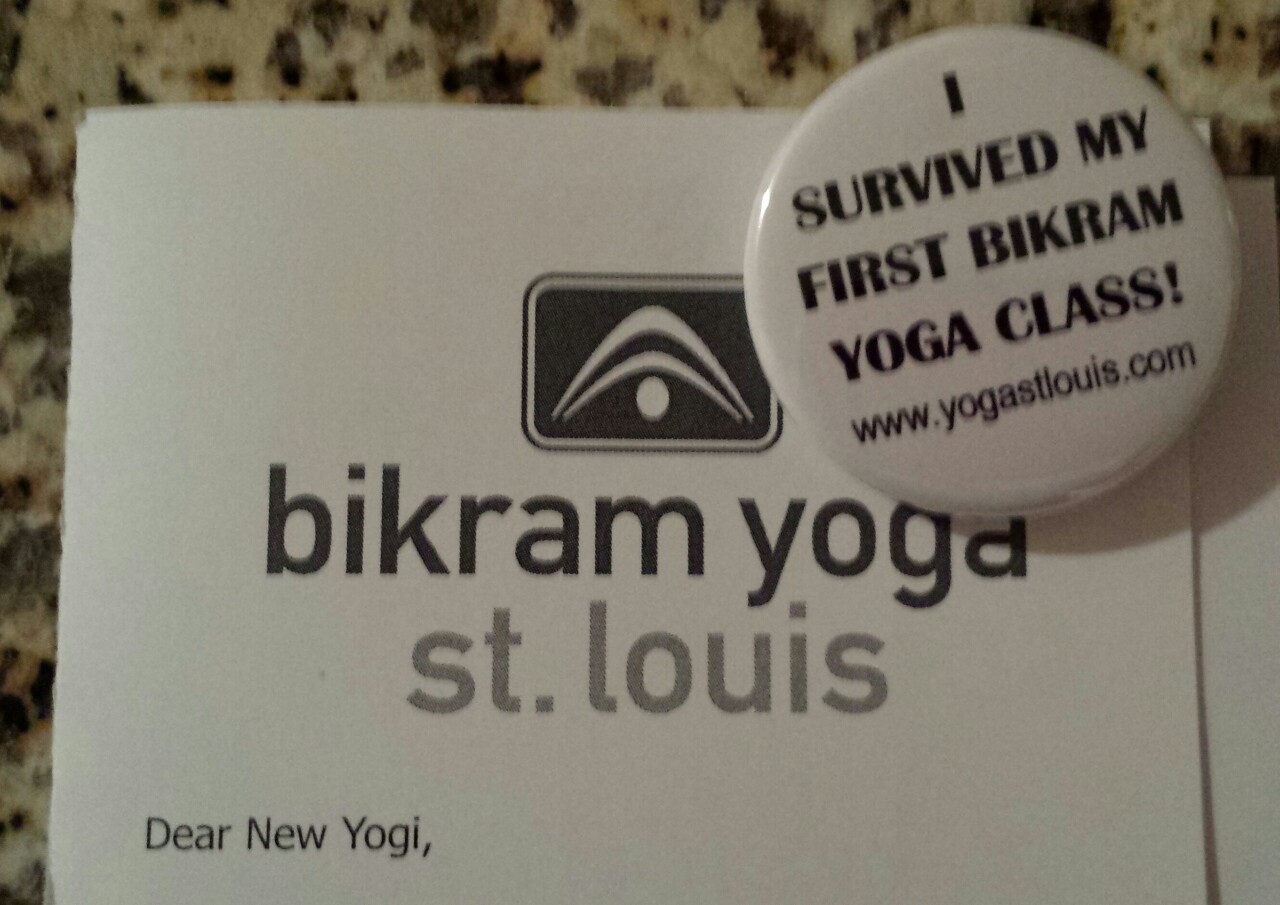 Dieting makes me grumpy.
I’m sick of being cold all the time.
I could really use a cookie and a nap. It’s like I’m a damn toddler.