I’m sitting next to Danielle in court. The judge is on the bench. Danielle turned to me, grabbed a fat roll on her stomach, and said: it looks like I have a fat vagina.

This, of course, made me laugh out loud in the mostly quiet courtroom. People looked over at us. She’s going to get me in trouble.

Tonight as I was heating up my dinner (leftover deep dish pizza from Pi), I started thinking about all the ways my boyfriend and I have influenced changes in each other over the past three years. This may seem strange, but I never used to eat deep dish pizza (I’m a STL girl at heart: thin crust and provel ftw!). In fact, I used to profess a deep and utter hatred of it. However, I was quite looking forward to those leftovers tonight, and so my brain started making a list.

Ways in which I am different now (thanks to my bf):

I’m sure there are many more, but this is what occurred to me while I was heating up that pizza.

A few ways in which I have changed him:

This song came on the radio yesterday and I freaked out b/c I haven’t heard it in forever. I forgot how much I used to love it. I sang along with it (quite loudly) on the way home from my walk with Danielle.  In 1996, when this album was released, I was in high school. I feel old. That is all.

Stop being a dick, kitty. 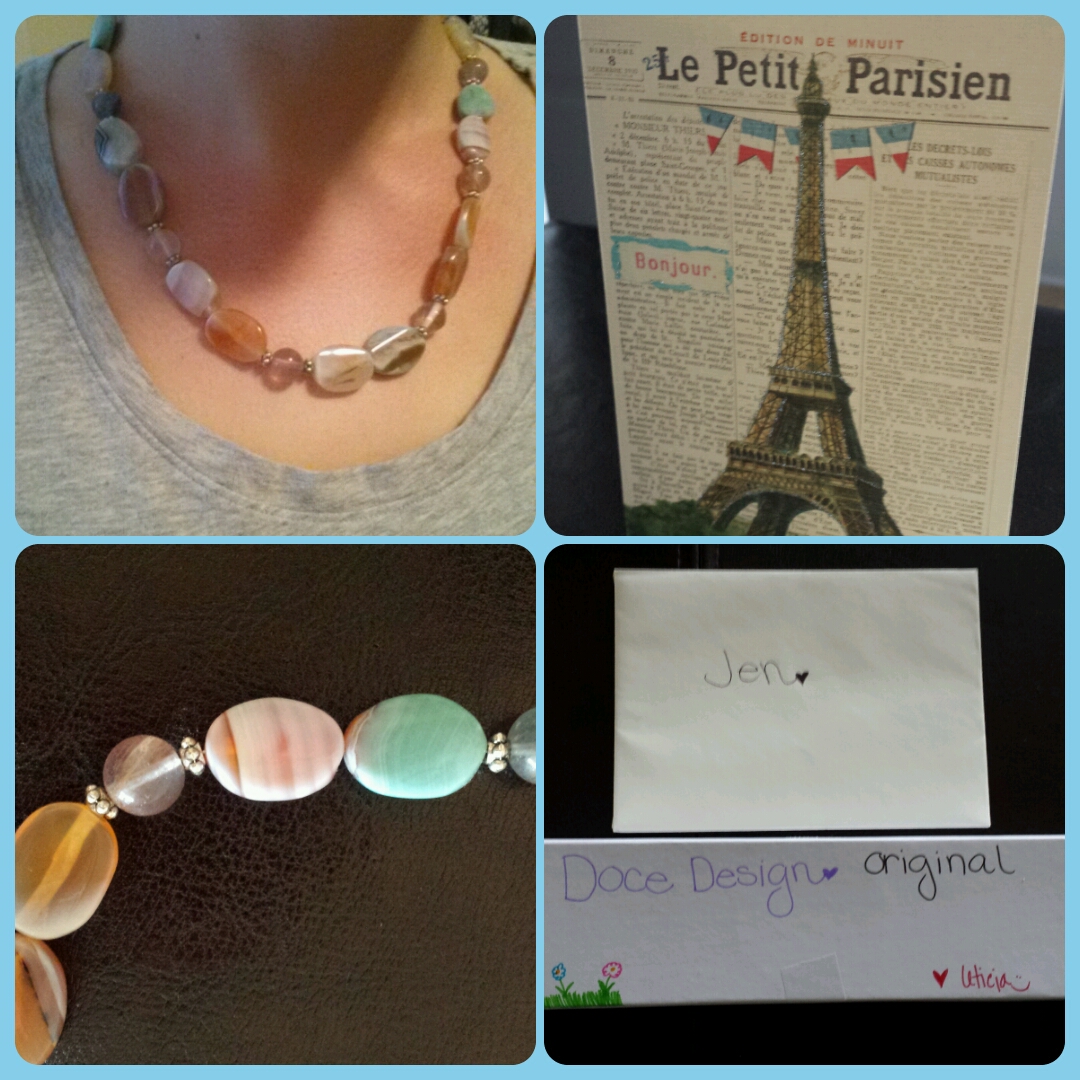 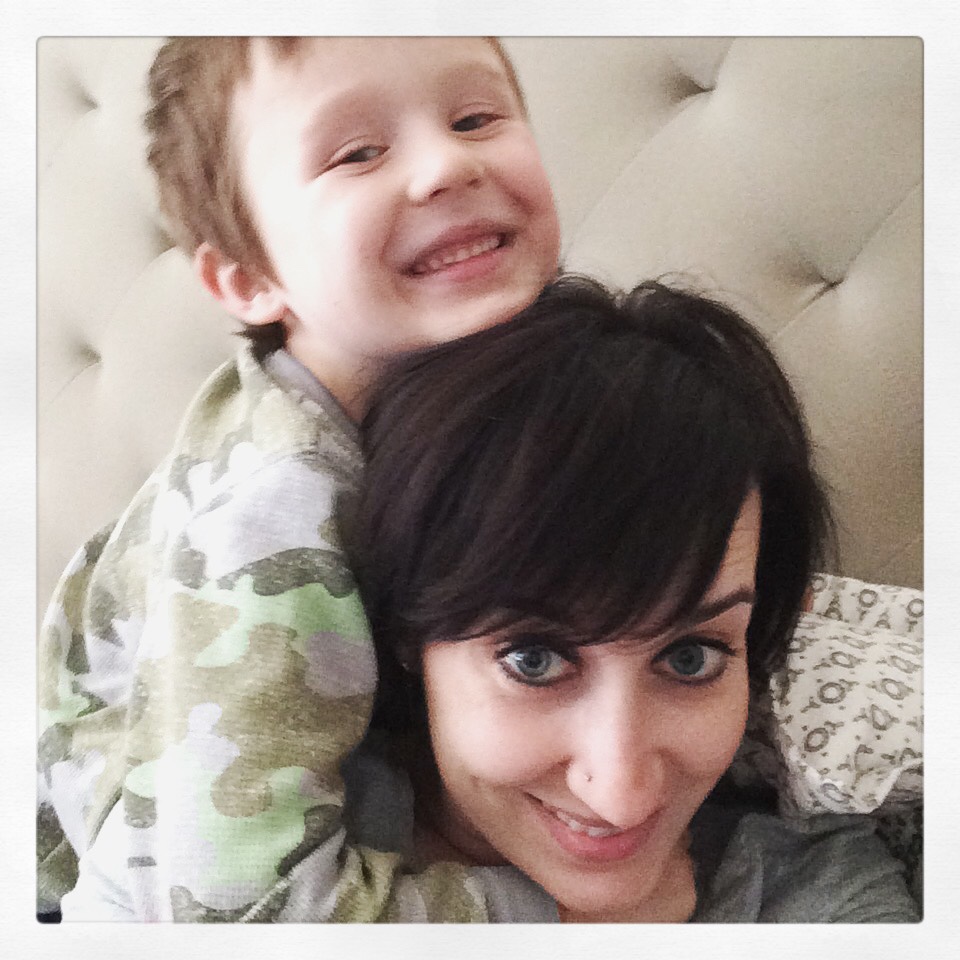 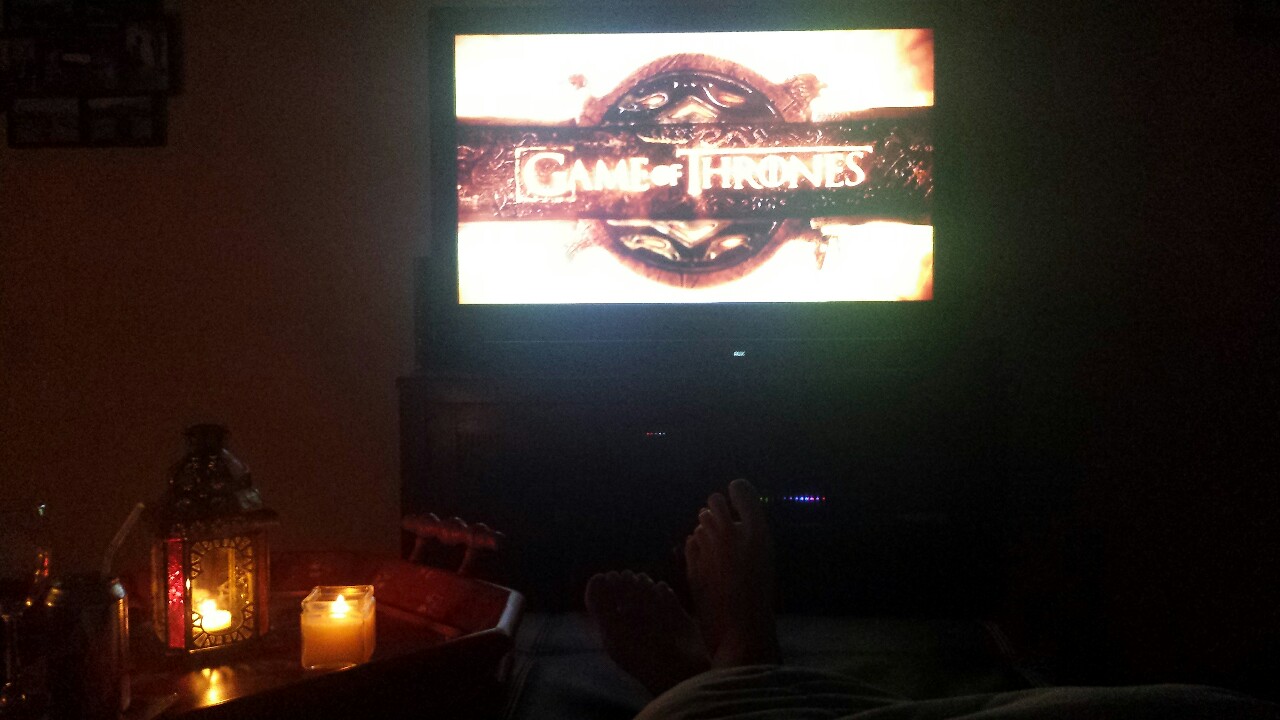 Last night was fun. More so than I was expecting.  The event was very nice. We were some of the youngest people there, which actually just made it more interesting.  For example, some way older man told me that I’m “a joy to behold.” And that was hilarious to me, especially since I was already three glasses of wine into the night at that point. It’s also fun to watch old people dance. We even danced with them for a while.

The most fun was the auction stuff. I got pretty competitive, as is my way, and ended up with the two things I really wanted: the book club basket and the boudoir photo session. (My boyfriend was pleased when I texted him about the photo session.)

It was good catching up with Naarah. I hadn’t seen her in a couple of months. She’s awesome so I really need to make more time for her in my life.

We have already made plans to go again next year. 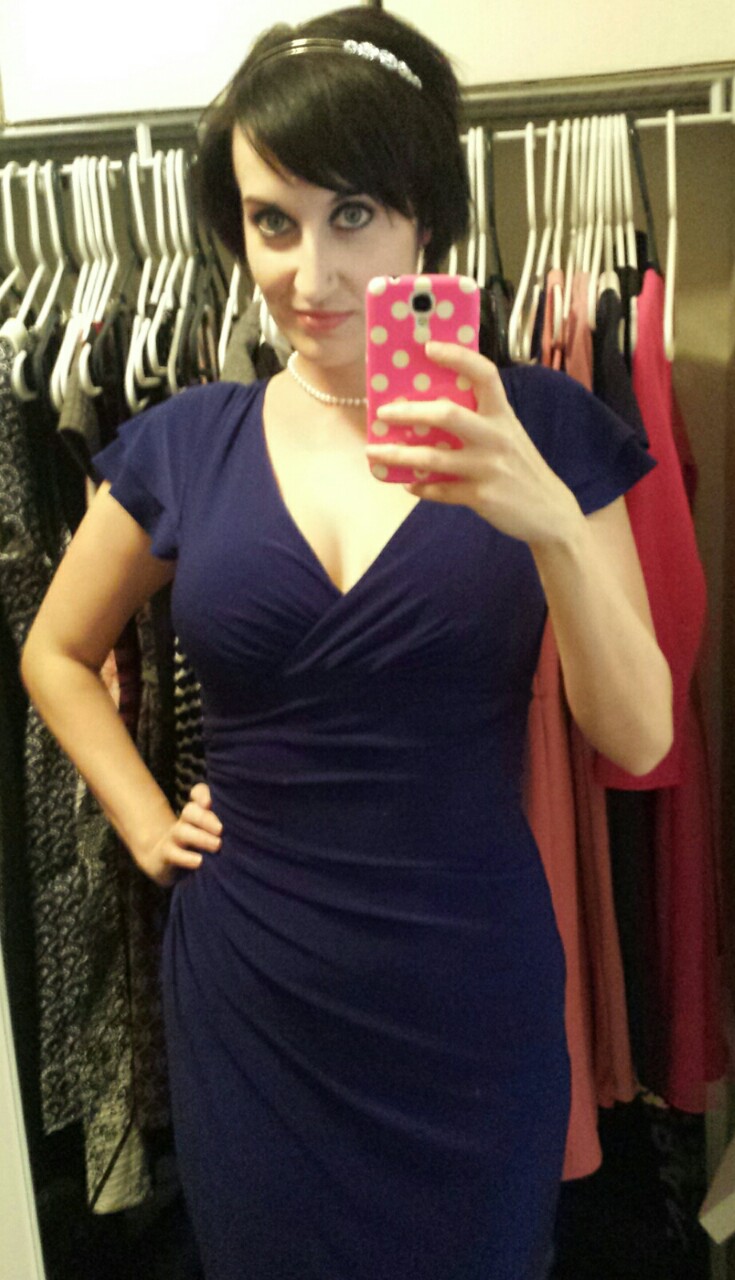