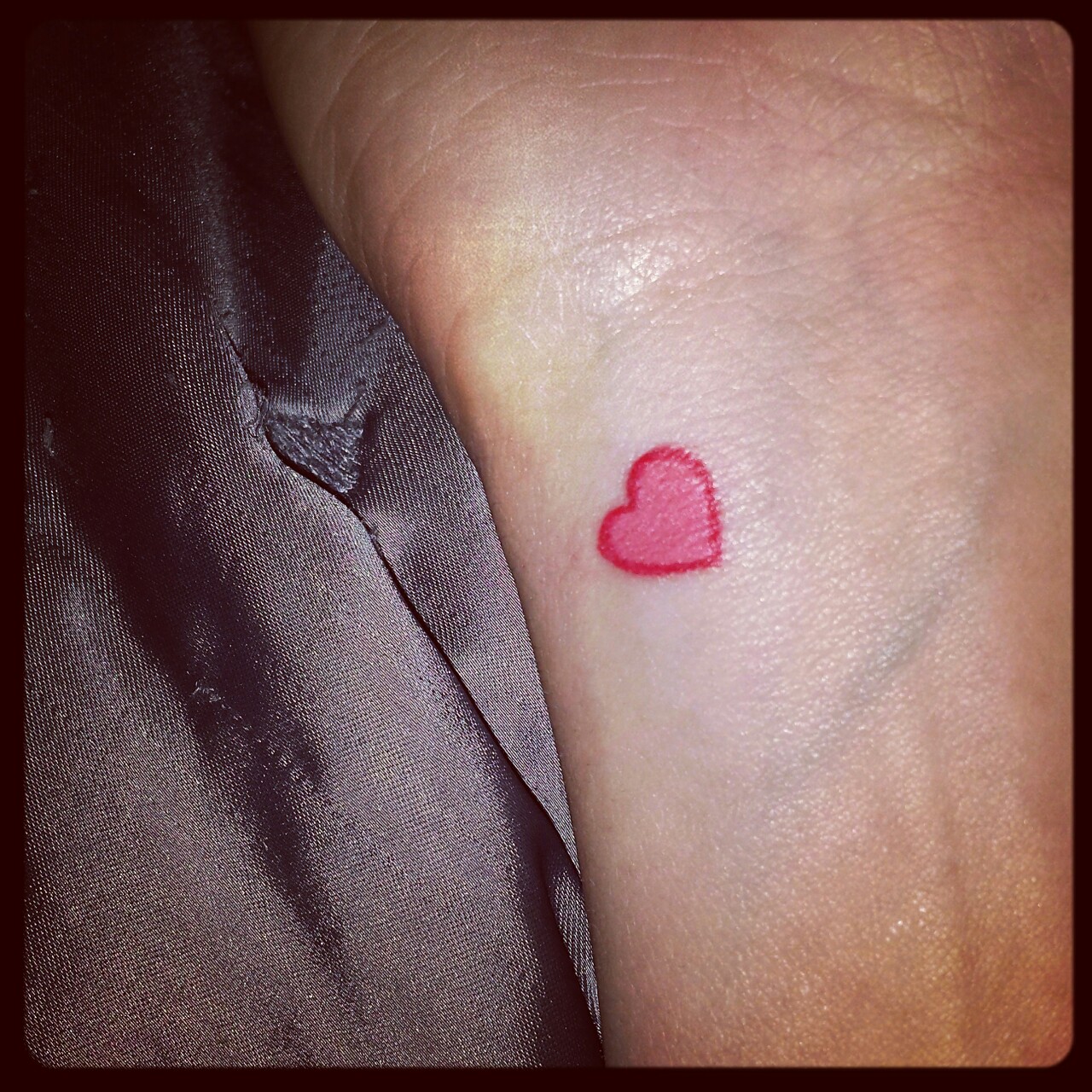 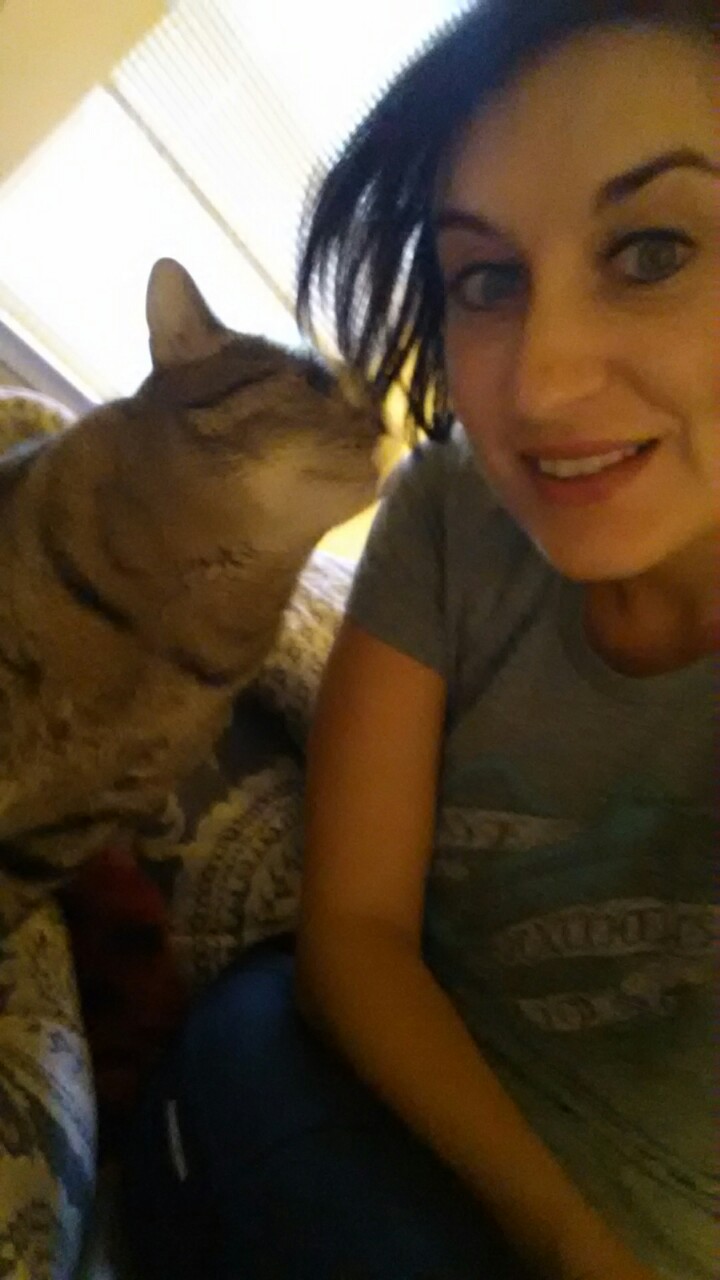 that I’m getting my “nipple” tattoos on November 11th. I found a great tattoo artist and she’s drawing up some super intricate floral designs for me to choose from. This is the pic I provided as an example of the look I’m going for:

Mine is in Scotland. Her’s is in Arkansas.  This left us with plenty of free time to do the following:

I saw my plastic surgeon yesterday for my final follow-up appointment.  She said that the incisions look great, and that she is pleased. She brought up nipple reconstruction again, and said that she’s concerned my radiation boob cannot handle the surgery to create the bump, especially considering how long it took my incisions to heal.  She recommends doing a 3D nipple tattoo instead. I am not too bummed about it, because the reconstruction was actually my last choice. I’m debating between the 3D nipple and a regular tattoo. I think the regular tattoo is winning. I like the idea of flowers or hearts.  I like that it would cover the entire scar instead of just a portion of it. I think that would look better. I’m going to use my scar strips for a few months while I figure out exactly what I want.

We also talked about doing another round of fat grating.  Probably in April. She says she can make them look better.  I’m not sure where she is going to take the fat from. We are running out.  Is this an excuse for me to eat a lot of cookies and cupcakes?

It was weird to leave the office yesterday knowing that I don’t have to go back if I don’t feel like it. If I do decide to go the 3D nipple tattoo route, I’m not doing it at their office. If I don’t want to do more fat grafting, I have no reason to go back.  With the exception of the Tamoxifen I take on a nightly basis, cancer treatment is a thing of the past. I know I’m lucky, and I’m certainly happy about it, but it does feel weird.

It seems that I’m in a bloggy mood today.

I’ve had nipples on my mind lately. I, unfortunately, don’t have mine anymore. I used to have two cute, small, pink nipples before cancer took them from me. Now that my permanent implants are finally in place, it’s finally time to give real thought to nipple reconstruction.  It was always something I pushed to the back of my mind, because it felt so far away, but here I am a year later. It’s time to make a decision.  I know I don’t have to decide right now. It’s not like there’s a limited time in which to do something.  It’s simply that I want to complete the process and move on with my life.  At least to the extent moving on is even possible.

I have four options as I see it:

I don’t know what to do.  It’s such a difficult decision.

I’m also considering getting a tattoo to cover my port scar. I hate it.  It healed nicely before, but this time it is much more visible. If I’m going to have something there, I figure it should be something I like, but again, this is a difficult decision. 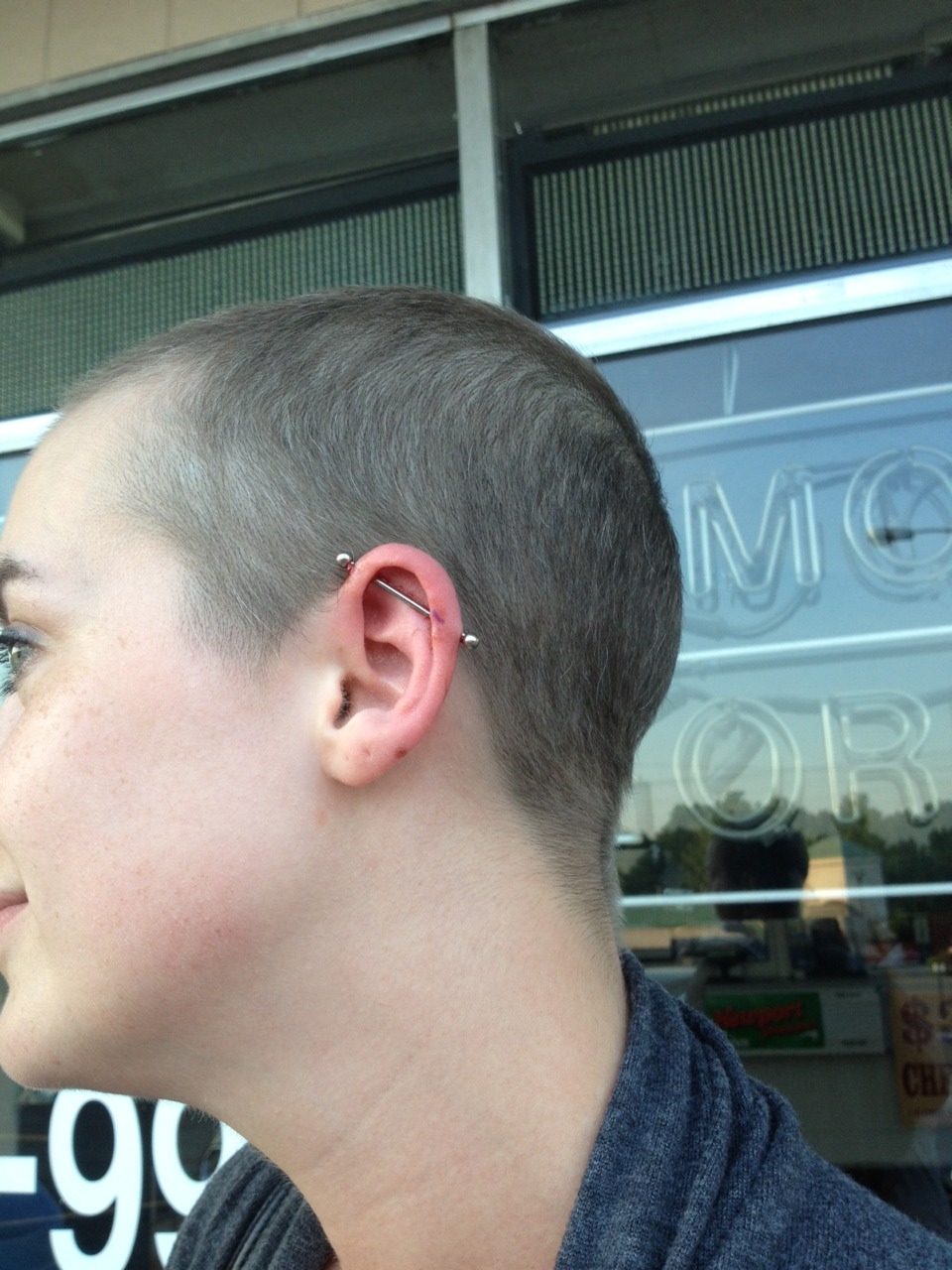 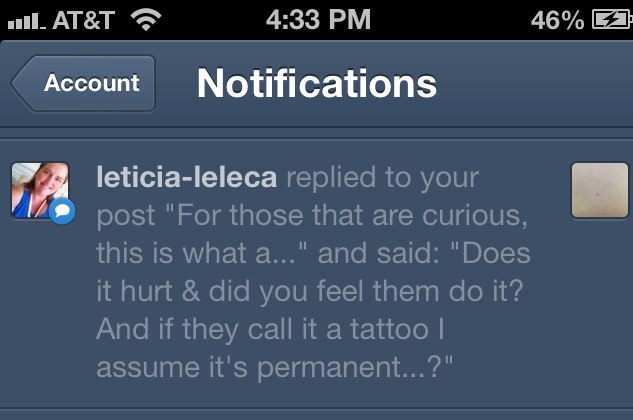