I’m in a lot of pain today, and it sucks. I’m pretty much bedridden.

I have my favorite blanket. Pain pills. A good book. HBO Go. A cuddly cat. And an interesting view from the bedroom window.

So things could definitely be worse. 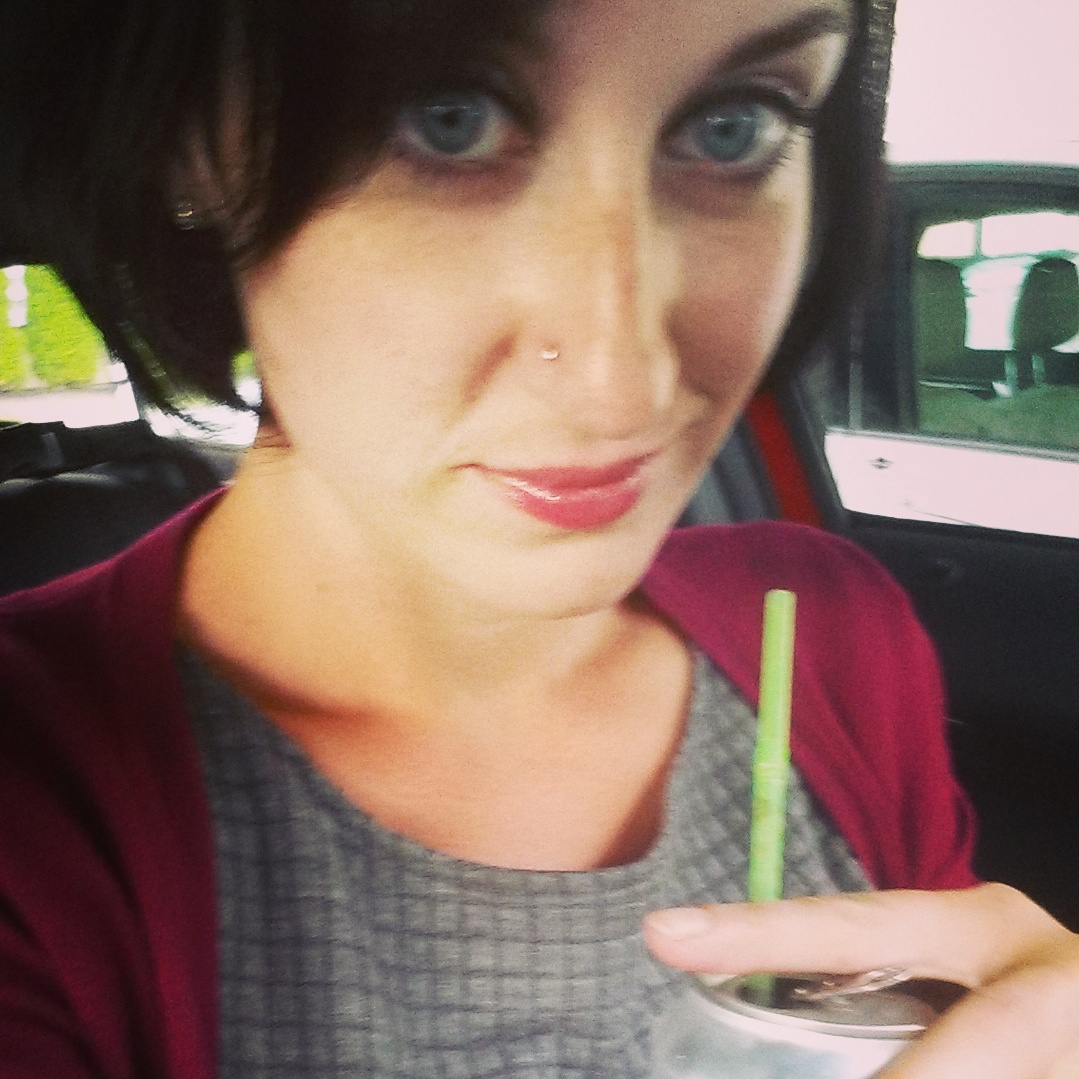 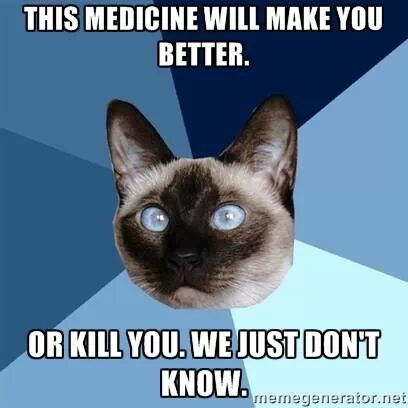 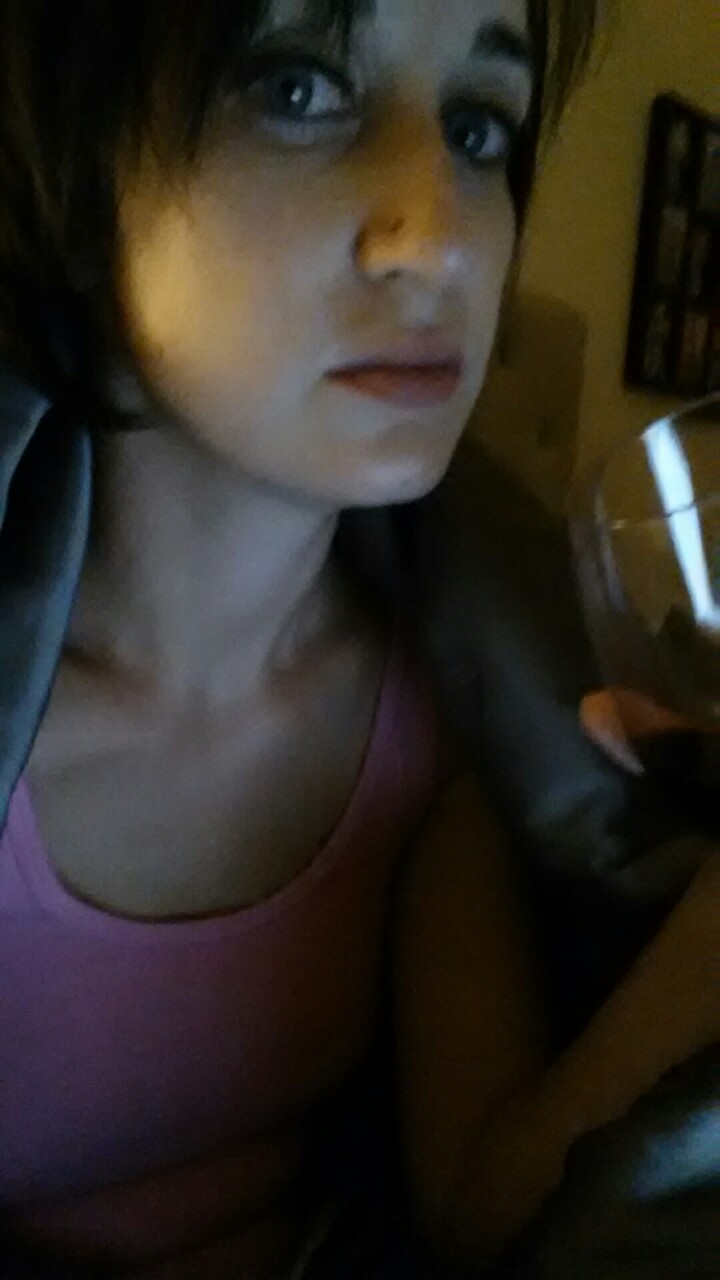 I think I may stop taking Tamoxifen.  I’m at least going to be taking a break.

It has come to my attention this last week that Tamoxifen (along with Methotrexate) is making my hair fall out.  It has gotten extremely thin.  You can see way more scalp than I’m comfortable with.  A Google search revealed that this is a very common side effect.  (It would have been nice to have been warned about it.)  This is the last straw for me. I’ve been putting up with the other side effects, such as depression, dental problems, skin issues, mood swings, and fatigue. I would have continued to suffer through these side effects, but the hair loss is too much. I can’t do that again.   Call me vain. Call me crazy.  Call me stupid. I don’t care. Cancer has taken so much from me, and I have to put a stop to it at some point.  I didn’t take it last night, and I don’t plan on taking it tonight. I see my oncologist on Wednesday. I’m expecting him to throw an epic fit when I tell him. He’s going to shove the statistics down my throat, but I’ve read the studies and the benefit is not nearly as great as he wants me to believe.

I was talking to two of my friends about this and they both said the same thing: you can’t stop taking it.  My response to that was: my body, my choice. I’ll be telling the same thing to my oncologist.

I stopped my Methotrexate last week.  I initially blamed the hair loss solely on that drug, since it too is known for causing hair loss, and I was warned this could happen. Its job is to kill rapidly dividing cells, which includes hair, so it’s not terribly surprising that I would see some hair loss.  However, I’m not going to continue to poison myself with this shit when it doesn’t even work.  My joints are still fucked like 50% of the time.  There was no difference in my condition during the time I was off the medication for over a month.  Still…my rheumatologist is going to flip her shit when she finds out.  **zero fucks**

So that is what I’ve been dealing with this week. It has been a hard week. Plus, my social media has been full of shit about the St. Louis Komen walk, which was this morning. I decided not to participate this year. I’m way over breast cancer.  I don’t want to think about it anymore. 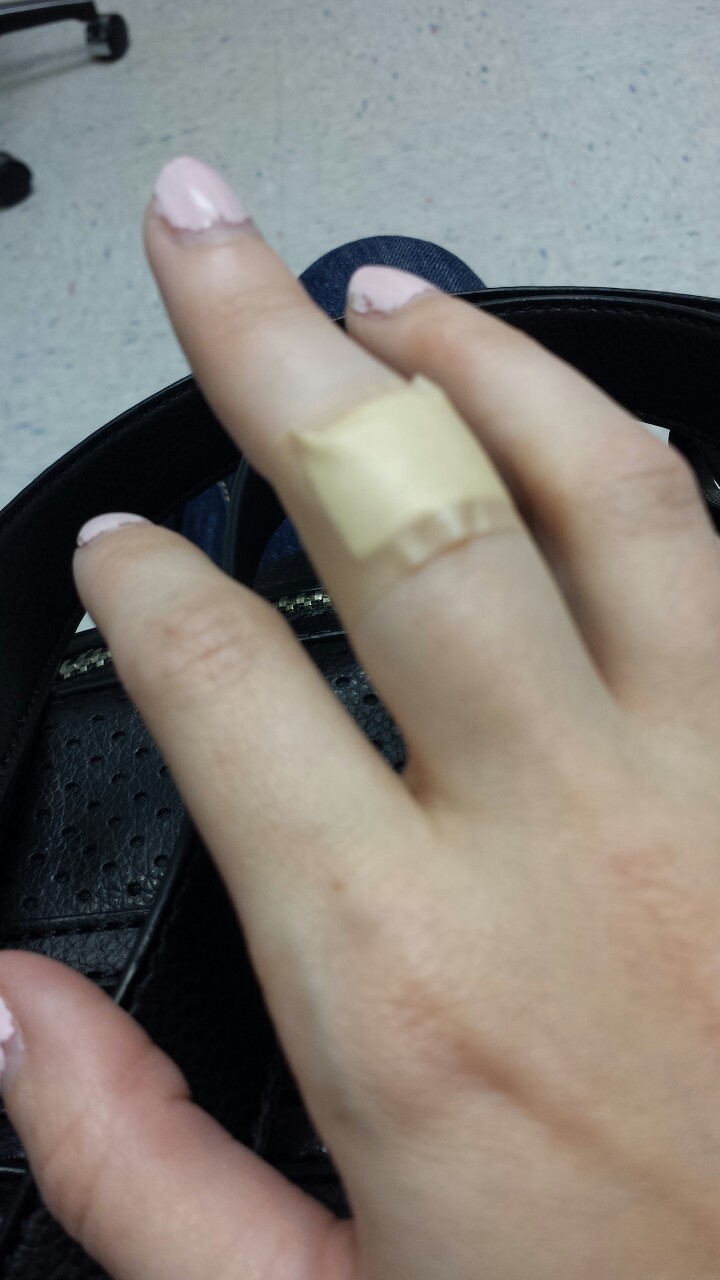