D’s parents have finally admitted that they refuse to meet me. Not because they hate me or anything, but because they simply cannot accept our “situation.”

Our situation…you know that situation where we are in a long term, loving relationship, and are happier together than either of us have ever been otherwise. Yeah, that situation.

Our happiness is something they cannot condone because it resulted from infidelity and divorce, and they, being fine and upstanding Christian people, could not possibly forgive such actions. (I’m paraphrasing here, as they don’t actually have the balls to put it so bluntly. Though they’ve so eloquently referred to me as the “floozy” for years, for what that’s worth.)

I wish I could tell them the full truth about the supposed infidelity. I bet their heads would fucking explode.

They can manipulate and emotionally abuse their children (and grandchildren) and be judgmental, racist, classist, homophobic douche-bags. They can forgive their other son for making a fucking sex tape with some skank and being stupid enough to leave it for his wife to find. They can forgive their son-in-law for being investigated for rape. But they simply have to put their foot down here. Because divorce is wrong.

These are the same people who believe the world is only 6000 years old, so I don’t really know why I’m surprised. I’m sure Jesus is super proud.

Honestly, making the decision to not meet me is probably very smart because I would fucking own them. Unlike every other woman in their twisted little family, I would go straight for the fucking balls, and I’d never look back.

I posted a pic of myself wearing a skimpy bikini on social media yesterday, which is something that’s somewhat out of character for me. I don’t typically want to draw attention to myself; especially sexual attention. But it felt important to own how hard it was for me to even be wearing it in the first place.

I have some significant body image issues. When I look at myself, I don’t usually see a thin, attractive, middle aged woman. I see loose skin, cellulite, stretch marks, and fifteen pounds of fat that needs to go. I often avoid looking at myself in mirrors because I dislike what I see. So when I find the courage to expose myself to the world in all my imperfections, it feels like something to be celebrated.

Our society places too much emphasis on perfection. There is an expectation that even at almost 37 years old, after breast cancer and a baby, I should look like a Victoria’s Secret model. When I look at myself and see how far I am from that ideal, it’s extremely discouraging. But why? This body grew and birthed a healthy 8 1/2 pound baby. It survived cancer. It’s strong and beautiful and I should own that.

I’m not saying I’ll feel like this every day or that I’m going to stop working towards my goal of getting fitter, but I am going to make a much bigger effort to love myself just as I am right now. Because I’m beautiful and good; inside and out. 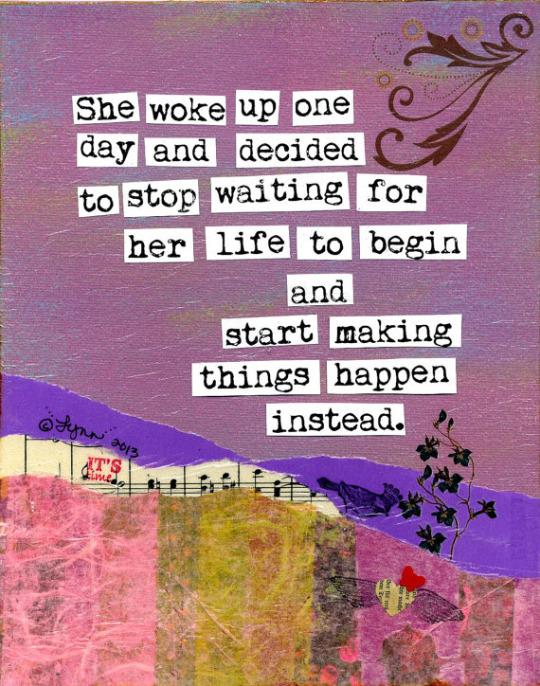 This was one of the more difficult lists I’ve completed so far, but it was also the most rewarding. I like that the “take action” note advises to keep adding to the list throughout the year as a way to realize the unique things that make me who I am. (Have I mentioned I adore this journal? Because I really, really love it. You can buy it here.)

I have found a few more “self-discovery” type journals I plan on buying soon.

Each of these things changed me in several ways, but here are the highlights:

I want to say so many very mean things about my ex right now, but I’m not going to do it. I’m going to resist the urge to be extremely petty because it’s just not worth it. 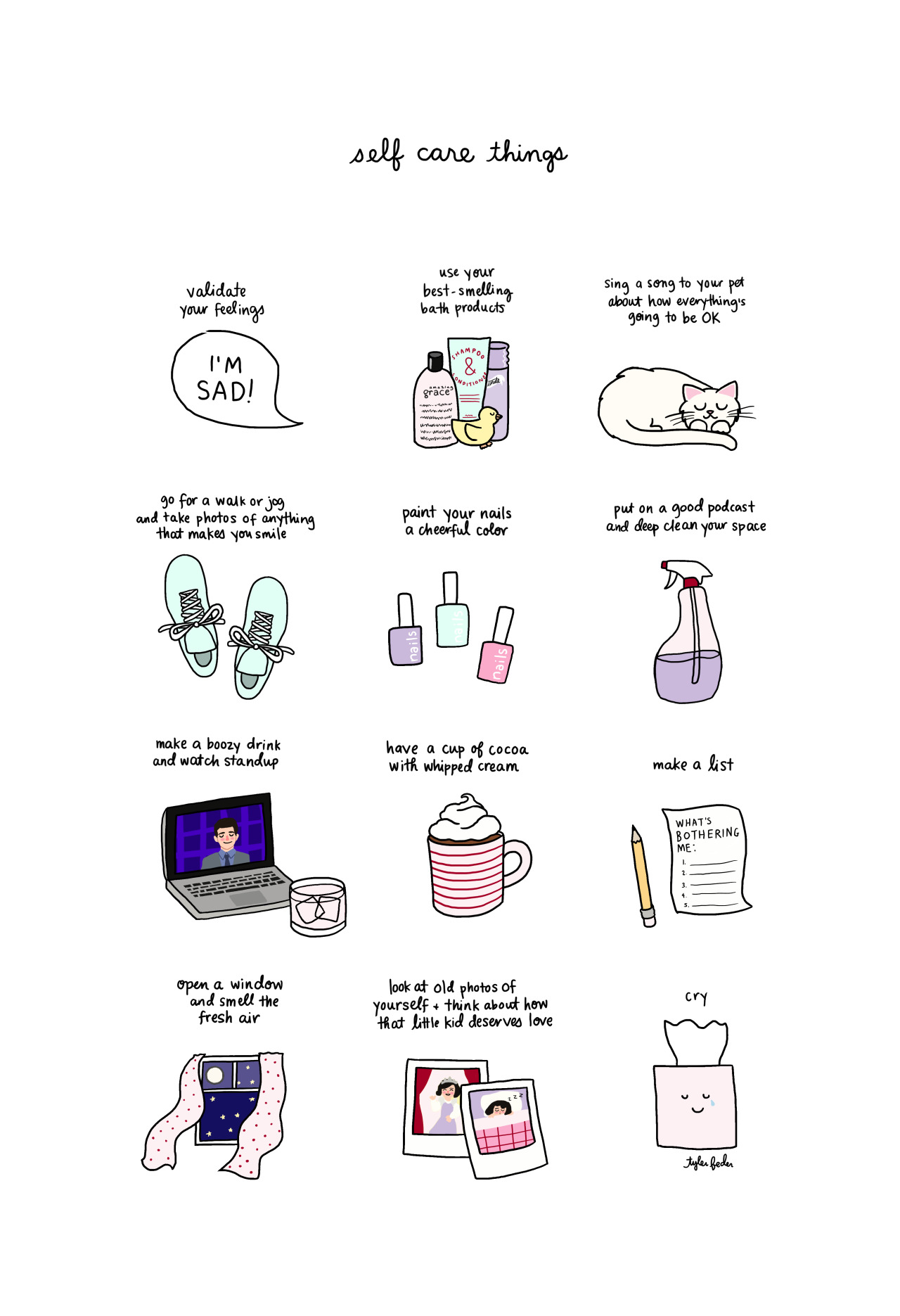 This is something I’ve been working on lately, and so far it has brought a lot of positive changes to my life.

I am, as always, a work in progress.