And it’s breast cancer awareness month. And the month I discovered my tumors. (I had two because I’m an overachiever). And blah blah blah pink ribbons and boobs and all that jazz. Maybe this will also be the month I finally get that survivor tattoo I’ve been considering.

One more week until we can try Hoppy Halloween 2015.

Despite my love of fall, I really hate pumpkin beer.

Some dude is hard core creeping me on Instagram and I don’t like it. This is why we can’t have nice things.

Blur cream. Where have you been all my life?

I want a rose gold iPhone 6s. Only two more weeks until I can get a new phone. My Galaxy 4 isn’t doing so well. I hope she can make it.

I have three big events coming up in December: Scott’s wedding, the bf’s company holiday party, and my firm’s holiday party. I have three dresses picked out to buy, but I’m not sure which to wear to what event. I suppose I could just buy two and wear one of them twice (or wear one of the many dresses hanging in my closet), but what’s the fun in that?

I won’t lie though. It’s sort of tempting to restrict access. Because who knows who the fuck reads this blog… But then when I really think about it, I realize that I don’t know why I even care. It won’t change what I write about. I say what I want to say. Fuck it.

Date night tonight! It’s much needed. Thai food, Sopranos, and debauchery are on the agenda.

I’m looking forward to this weekend. It’s Grove Fest! I’m taking the kids while the bf does band shit. I think they will really enjoy helping paint the mural, and there is an entire area that is kid friendly. Jackson had a blast last year. Most importantly, there is beer. Lots and lots of delicious beer.

So far my birthday has been amazing:

Tonight my boy and I are having dinner and cupcakes with the bf and his daughter. A mini birthday celebration with my three favorite people.

We saved the best for last. Bell’s Eccentric-cafe in Kalamazoo. I’m drinking a ❤❤🍺 (see what I did there?). MY FAVORITE!! Next up: Kalamazoo IPA. Then a six hour drive to Saint Louis. 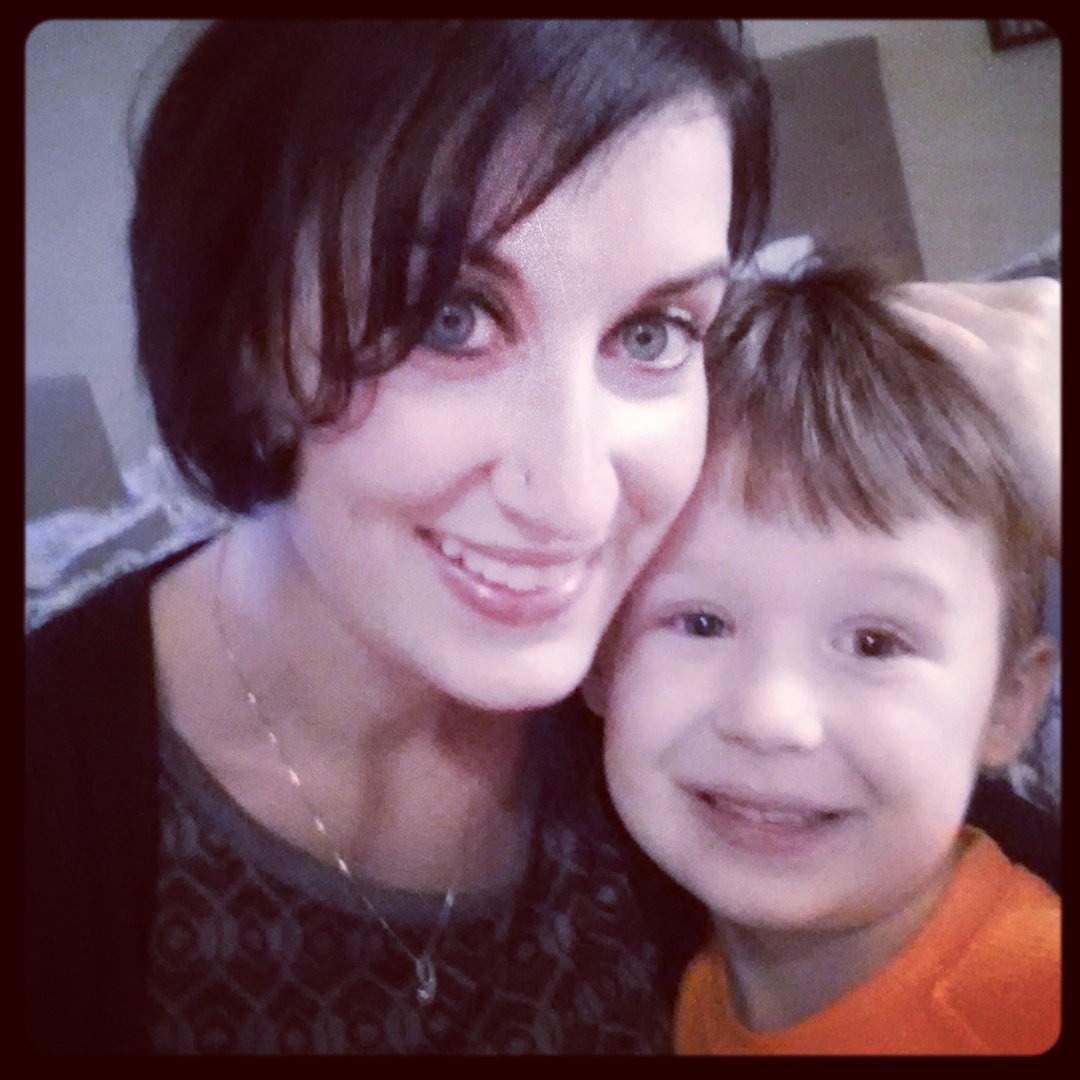 Today my surgeon gave me the all clear. This means bras, running, and no more compression!  Basically, life is back to normal.

She also told me to stop losing weight, because I “look really good.” She’s the expert and she saw me naked today, so…

Tonight the boyfriend and I are having dinner at BWW. I shall eat all the chicken in celebration of this glorious day. ❤

Tomorrow I’ll be back in the courtroom bright and early. Boo to that. Vacation has been amazing, and I really don’t want it to end.

But it’s almost October, which is my favorite month. There’s so much awesomeness to look forward to:
Rosa’s wedding, finally running the half-marathon, Grove Fest, Oktoberfest, Six Flags, Lemp haunted house, and the costume party I’m throwing. Every weekend is packed. This is also the month I finally get to schedule my reconstruction surgery. Yay!!!! It’s going to be a busy month.

I have so much I want to say, but I’m exhausted. We woke up at 2:45 am to get ready to go to the airport. But I somehow forced myself to stay awake for the premiere of Eastbound and Down.

Holy fucking hot flash. This tamoxifen shit…ugh. But that’s a whole other post worth of complaining, and I’m too happy to complain right now.