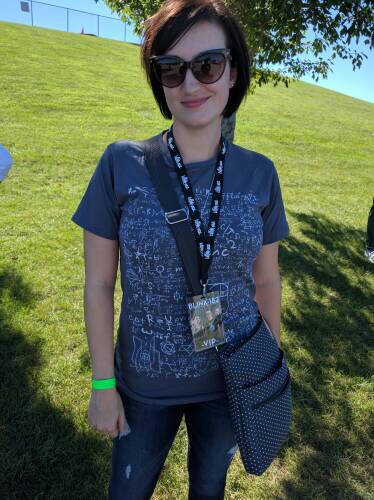 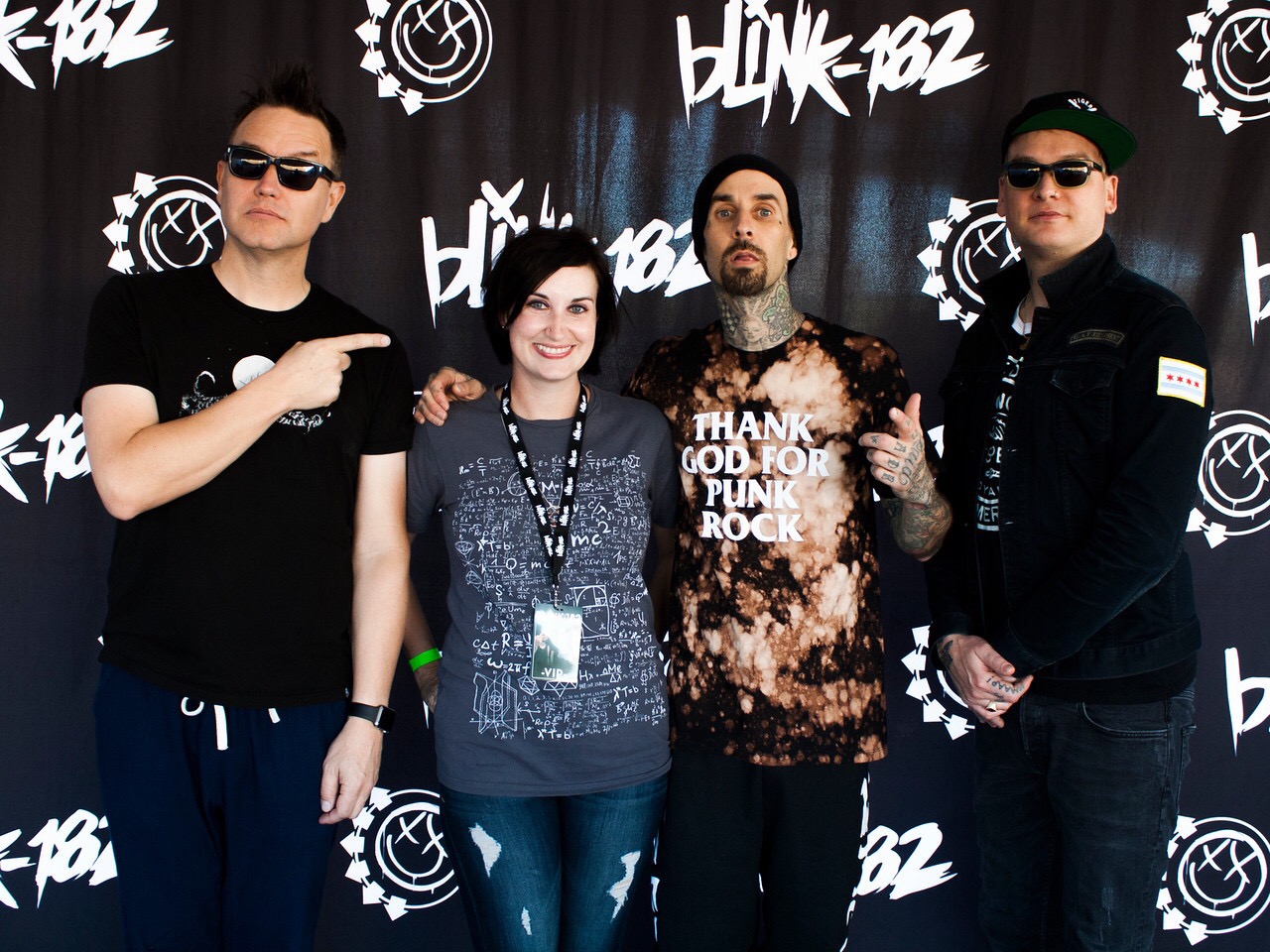 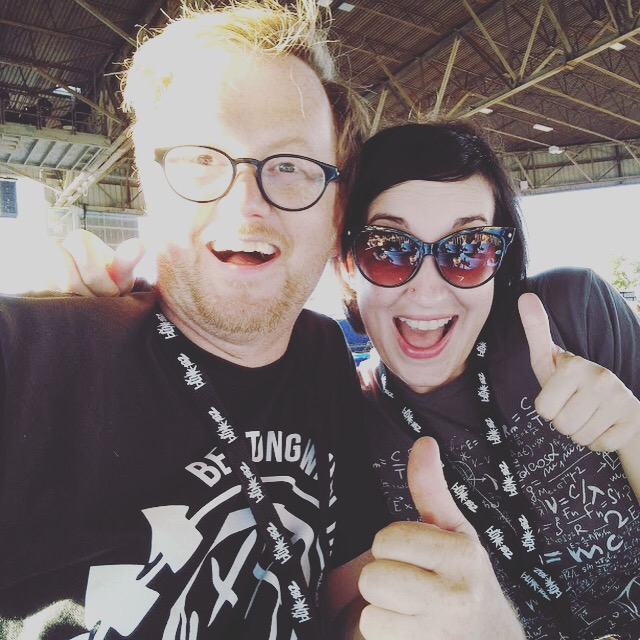 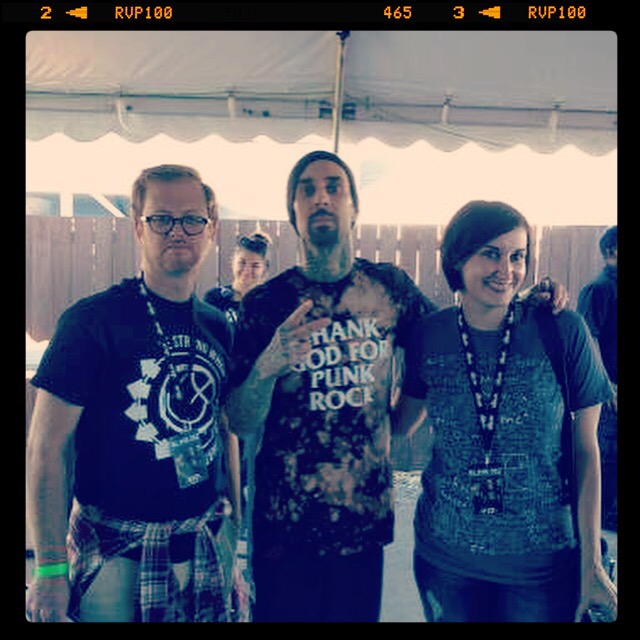 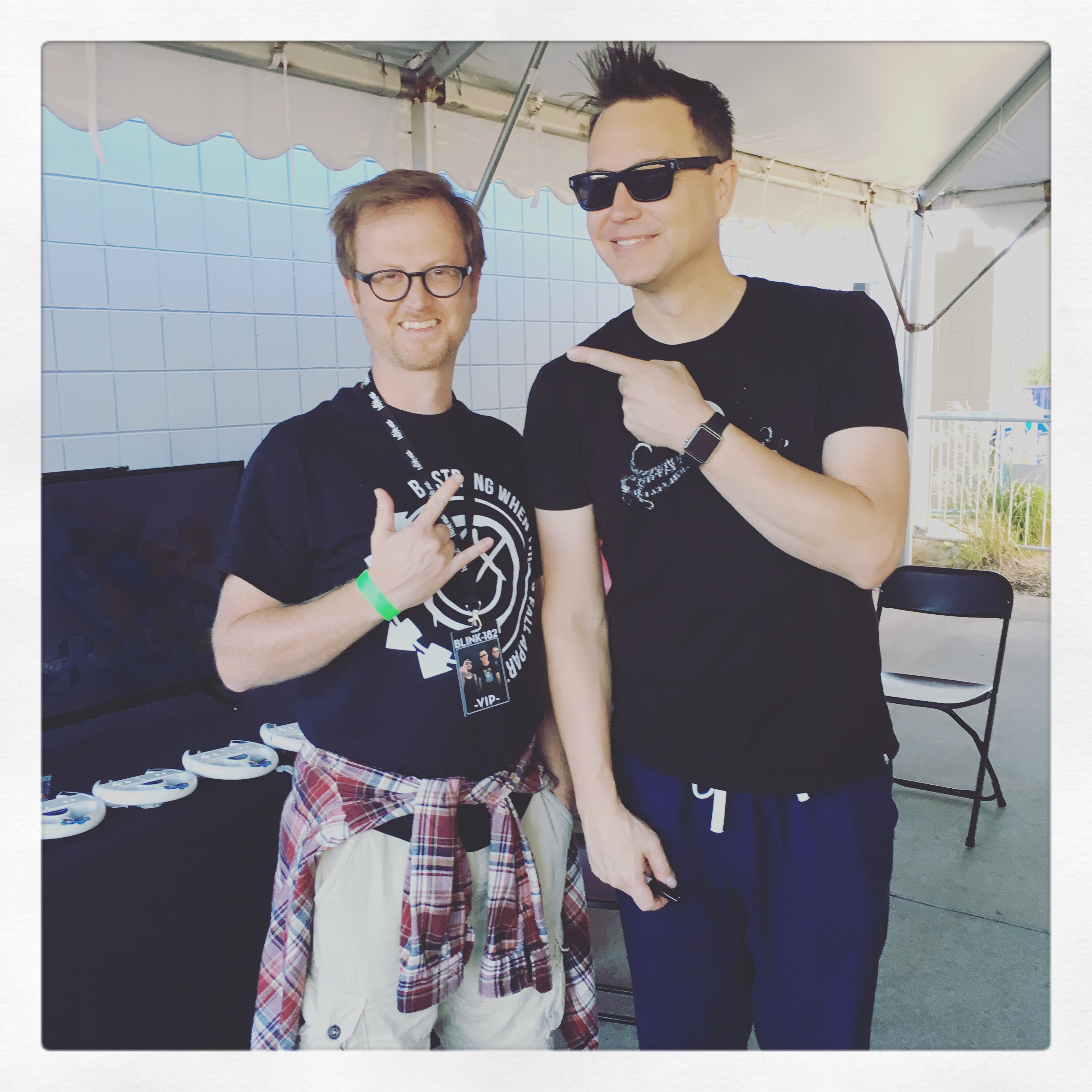 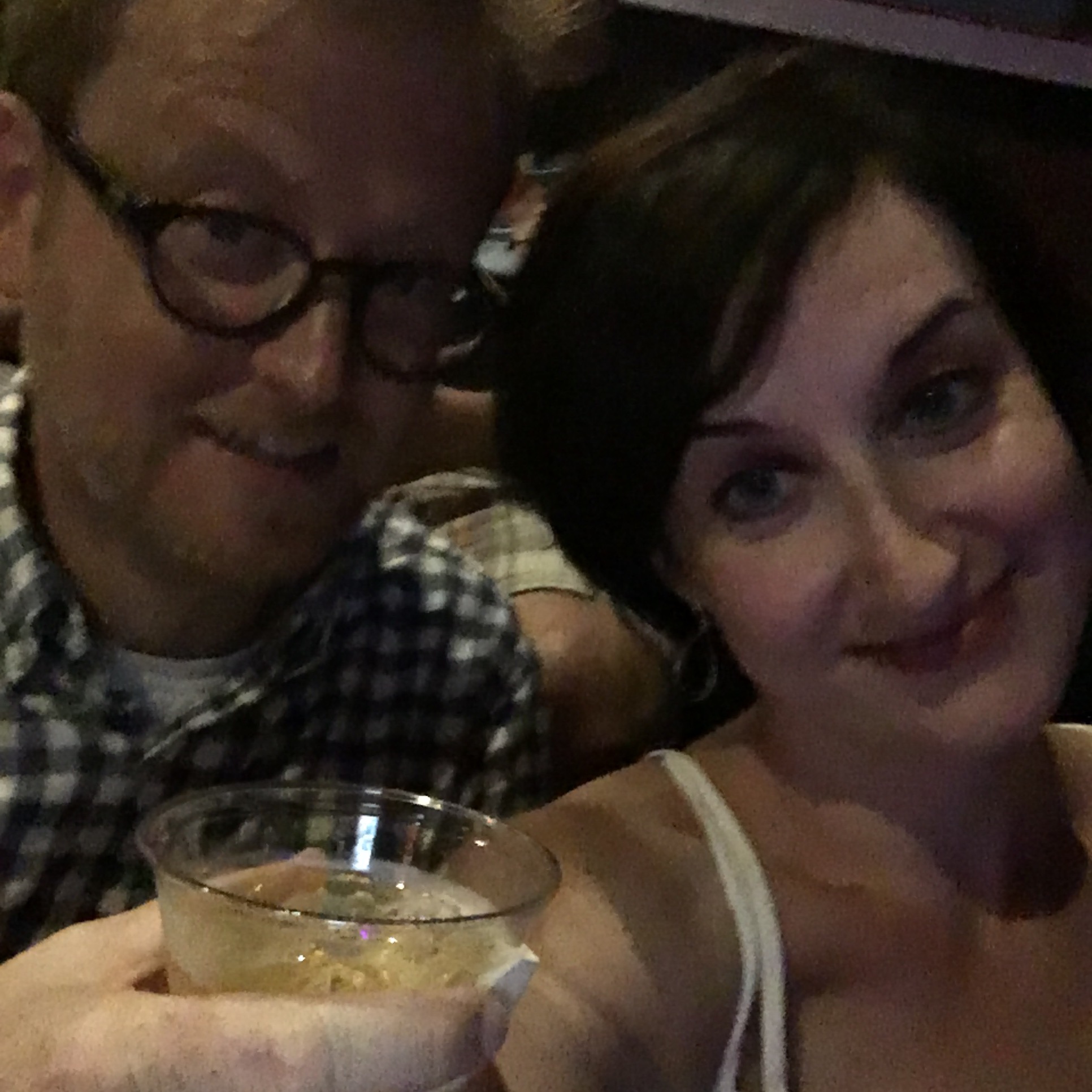 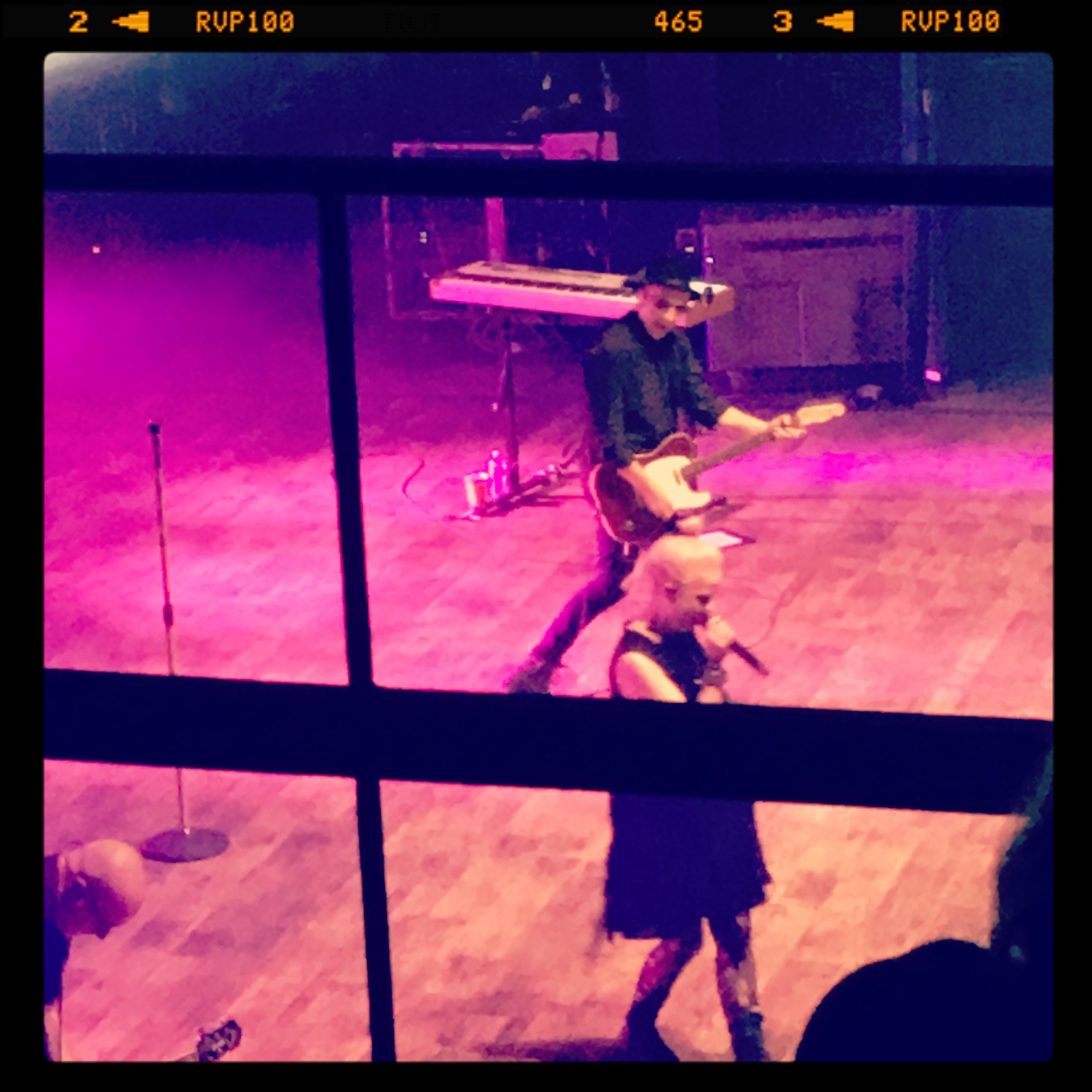 We saw Garbage last night. Good show. There were lots of old people there, which made me feel old even though I was clearly one of the younger fans in attendance.

Shirley is still a hottie.

The show last night was absolutely amazing. This was my 4th show. And D’s second. 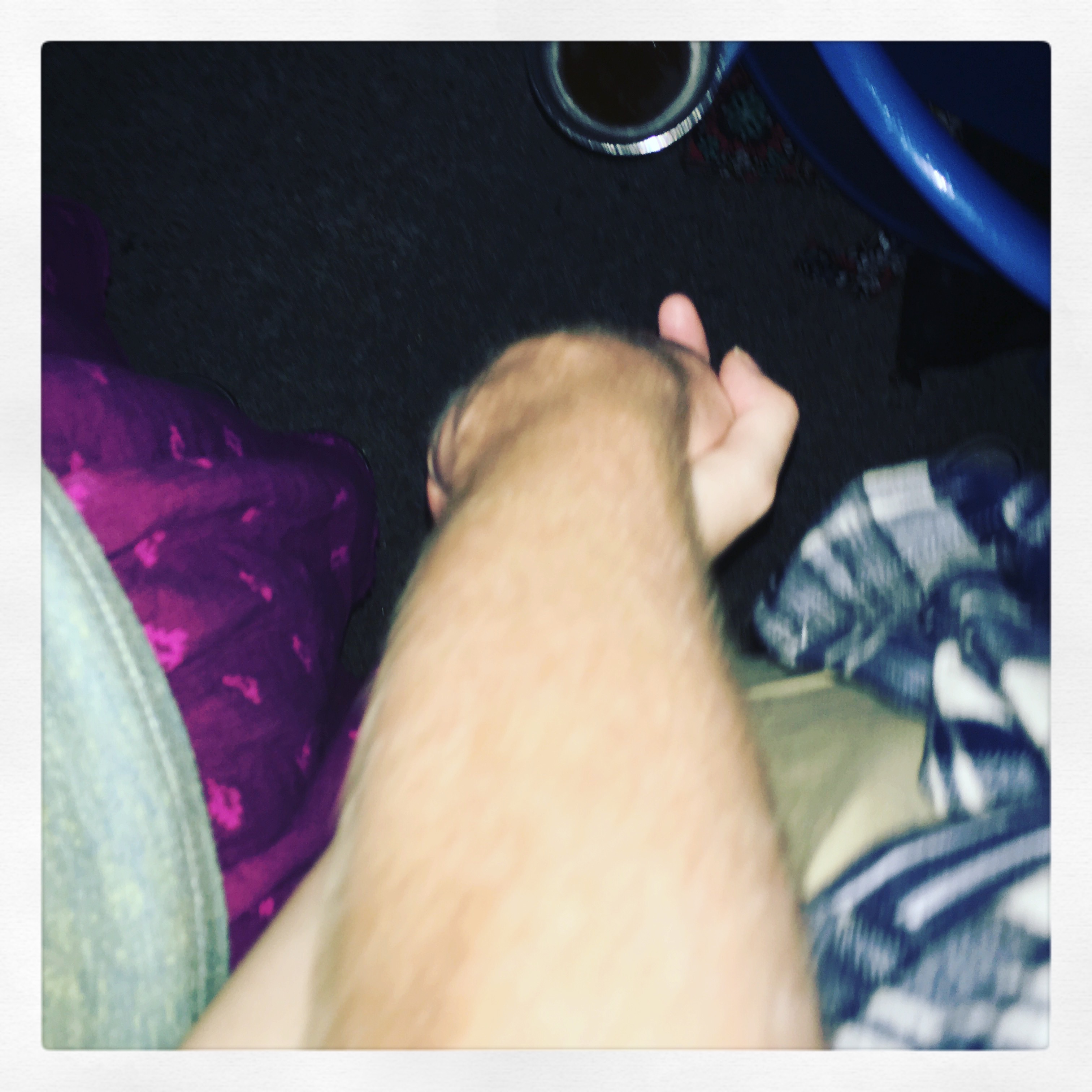 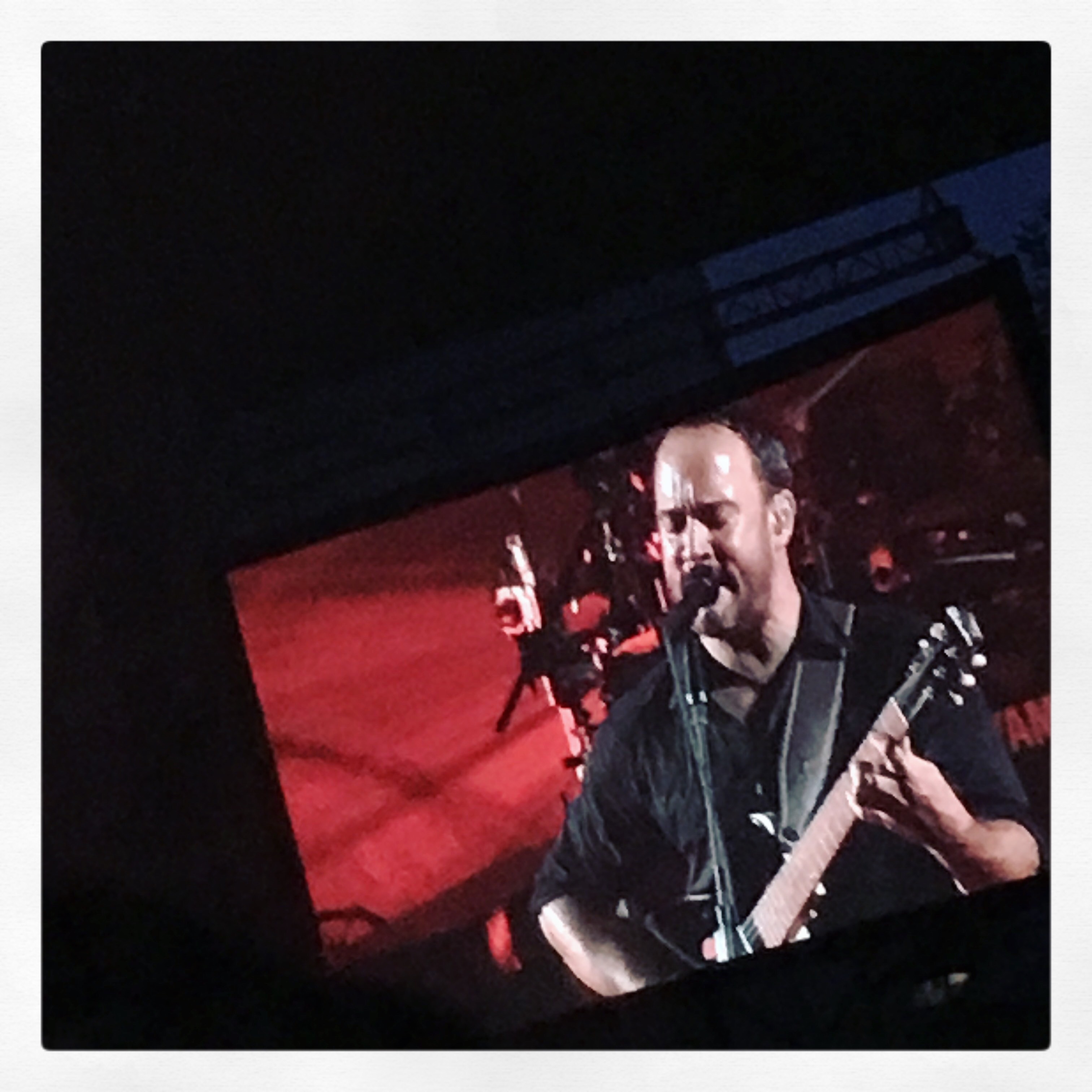 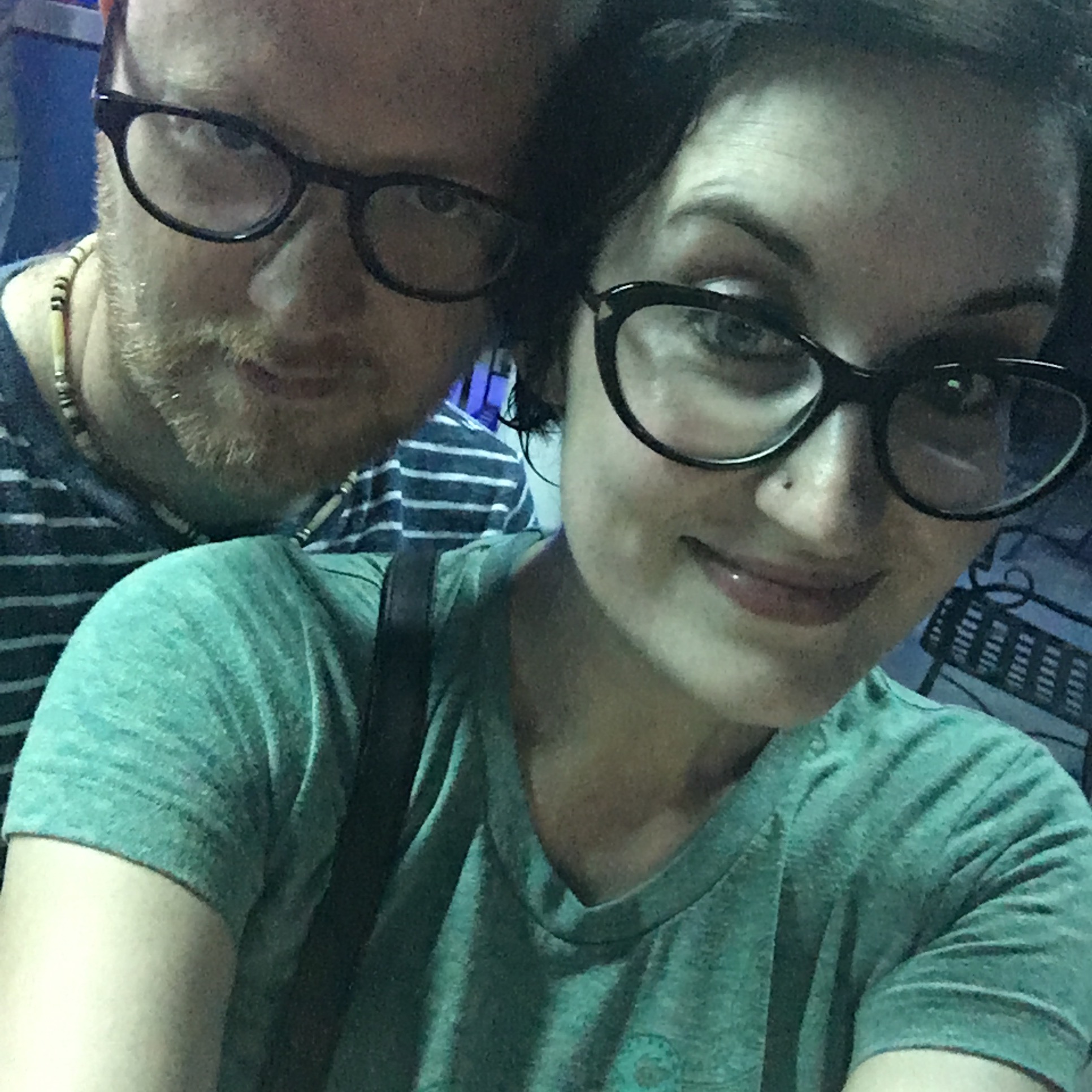 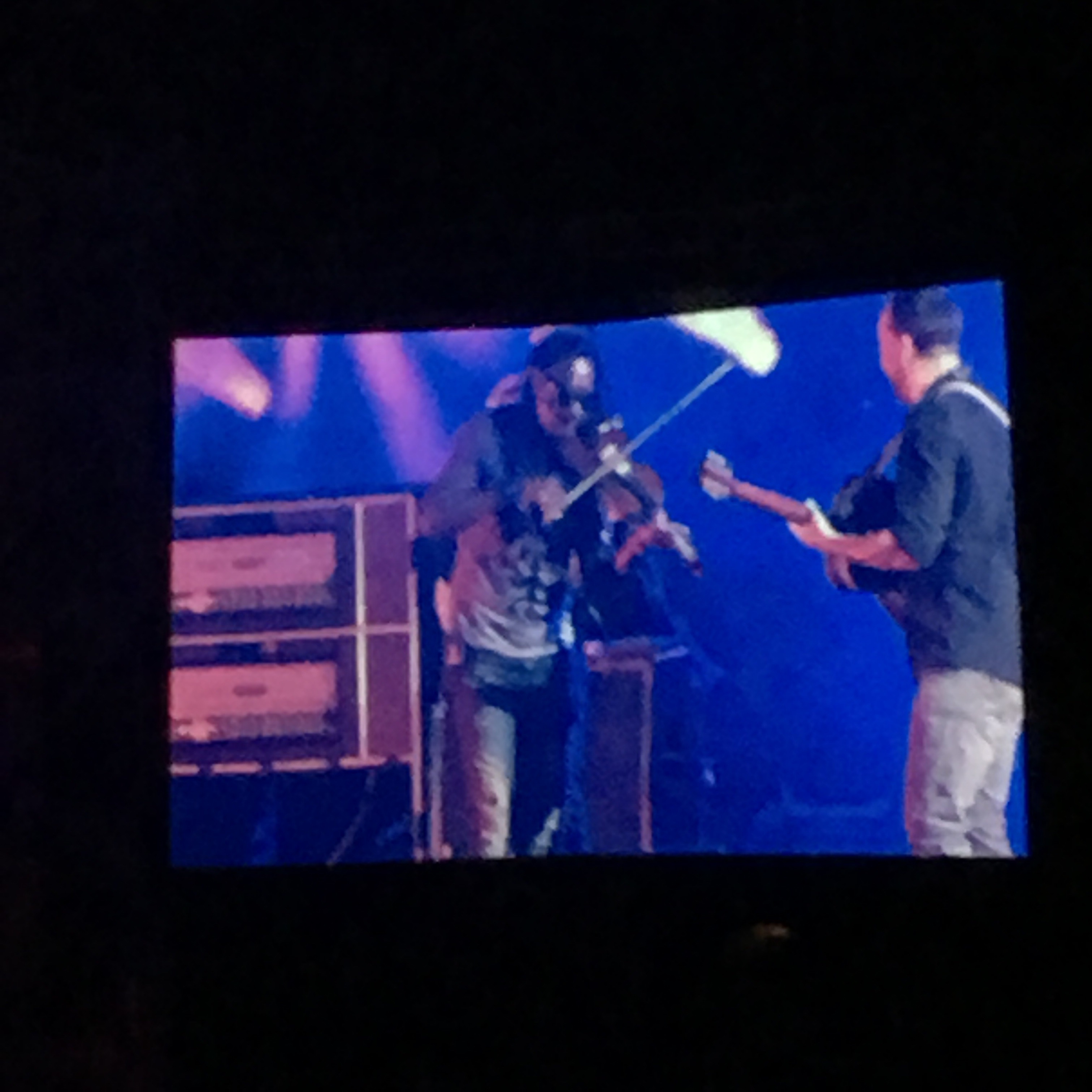 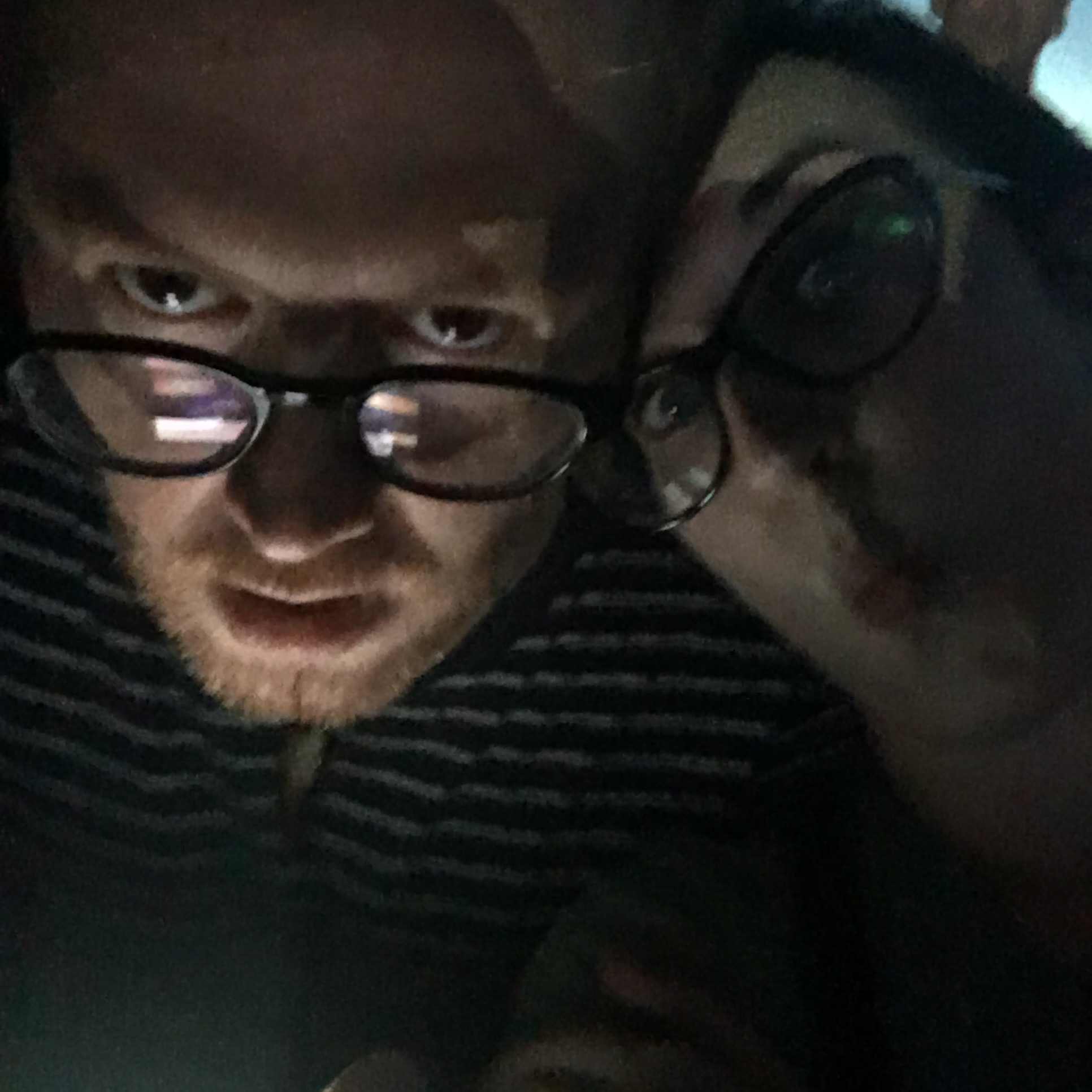 I love how friendly, happy, and free spirited DMB fans are. ❤️ 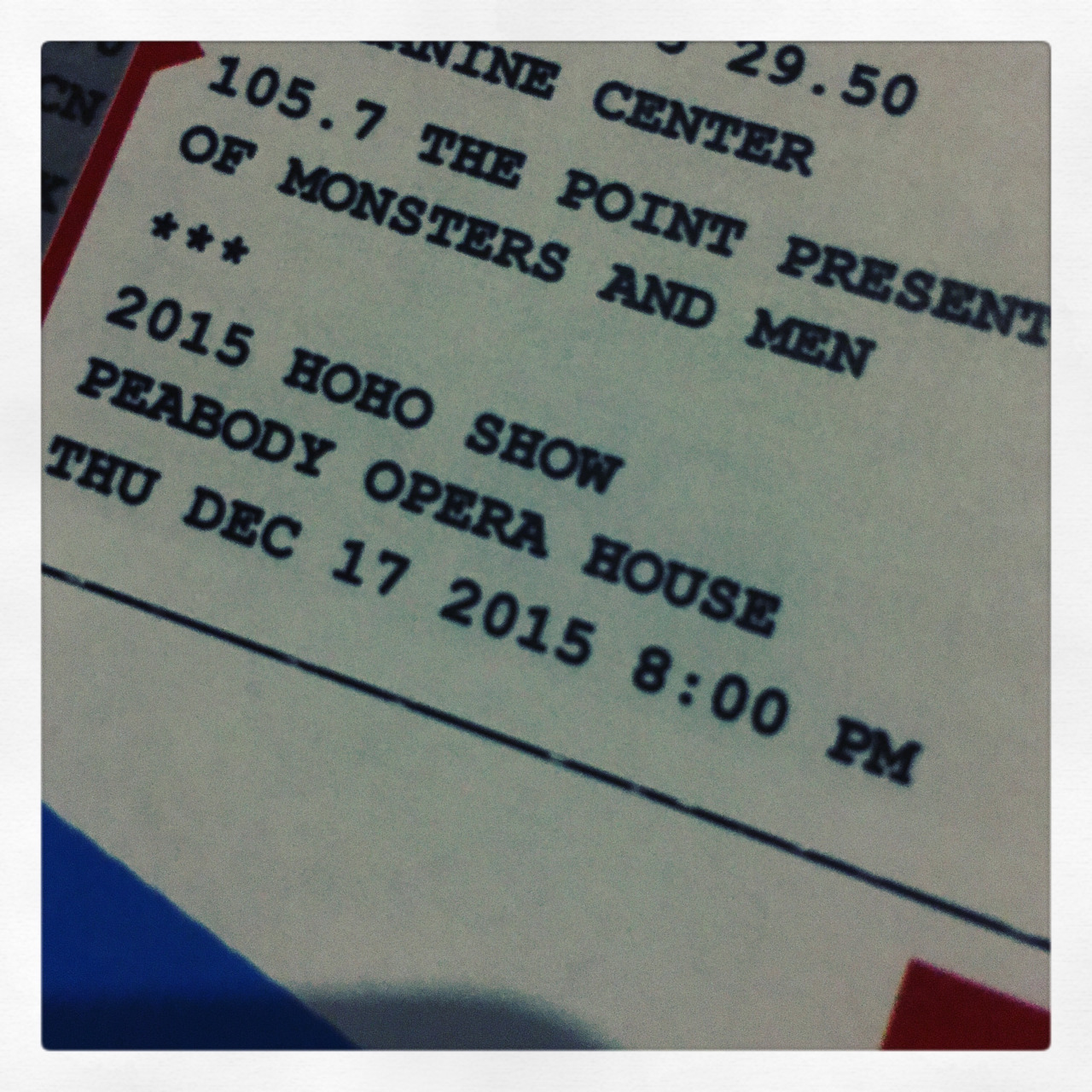 Just bought tickets to go see Of Monsters And Men in December.

The bestie and I took a road trip to Columbia yesterday to see Tegan and Sara. I got to go to a couple of my favorite local places, which was fun. I haven’t been to Columbia just to hang out in quite some time.

Tegan and Sara were great, but the openers were really bad, and I was pretty miserable for a while. I picked what I thought were sensible shoes, but not so much, and I almost cried from how badly my feet hurt by the end of the night.

But it was all worth it because the bestie was so happy (it was her birthday present), and they played Monday, Monday, Monday, which they haven’t done in a very long time.

Most of Saturday was spent at a concert. A large group of friends and acquaintances went to see: The Neighbourhood, Greek Fire, Cage the Elephant, Silversun Pickups, and Imagine Dragons. It was a really great show, though I’m not really into Imagine Dragons (and neither are Dave or Robert) so we left before their set ended. (I don’t understand how they were the headliners, when Silversun is just so awesome, but whatev) Cage and Silversun were so good, like really, really good. I liked both bands before going, and now I like them even more. I was a bit disappointed by The Neighbourhood. They were better when I saw them at Blueberry Hill. Greek Fire was okay. I wasn’t familiar with them before yesterday.

This was my first time sitting in the lawn. I’m not sure I want to do it again. It was too crowded, too hard to get back to your area after bathroom breaks, and there was way too much smoking. As Dave said, we are too rich and too old to sit in the lawn. I totally agree.

I had a blast last night. It was an amazing show. I loved Grace Potter. She’s great live. DMB was awesome. They played my 2 favorite songs: #41 and Halloween. The set list was excellent. I think it’s one of the best of the tour so far. I remembered how to dance and danced through the entire show. I’m feeling it today.

Last night was a lot of fun.  There was only one bad point.  We had been standing up for a while, when I suddenly felt really hot, dizzy, and nauseous.  I knew I was going to pass out if I didn’t sit down asap.  I ran off to the bathroom, and made it just in time.  I couldn’t stand up for more than about five minutes without feeling bad, so I figured we were in trouble.  Thankfully, this super nice guy offered me his seat, and we were able to stay.  I’m so glad too, because the band was good, and it’s Dave’s favorite, so it was really important to me to make it until the end.

I probably shouldn’t have been out last night, but it was worth it. Suck it, cancer.