Day 7: Seven things about myself I’d like to improve upon:

Day 8: Eight things I love about myself: 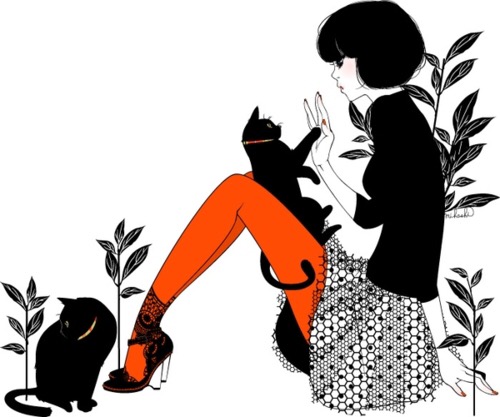 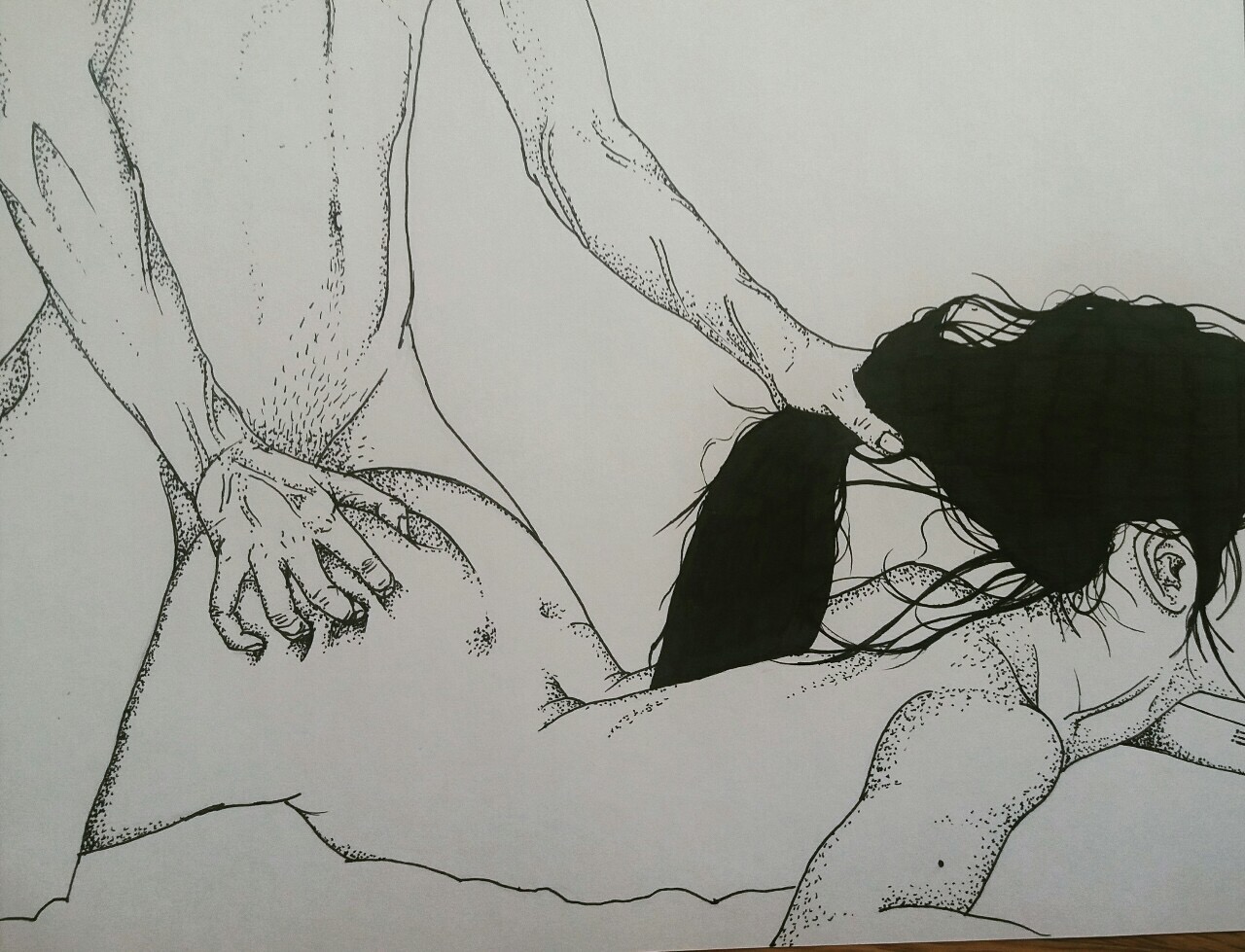 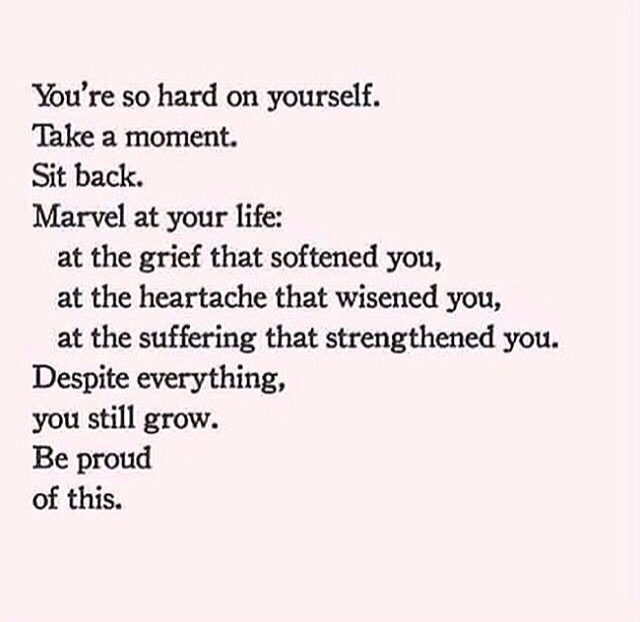 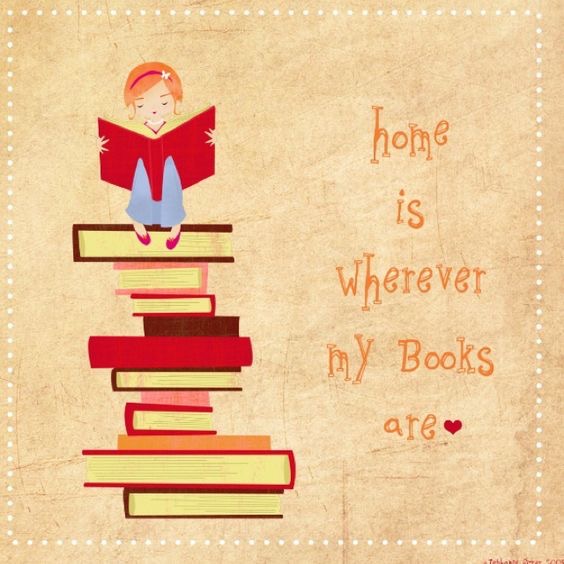 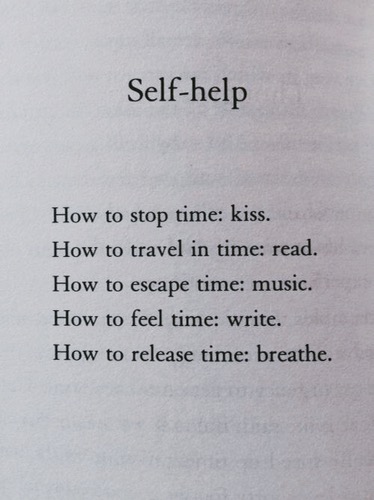 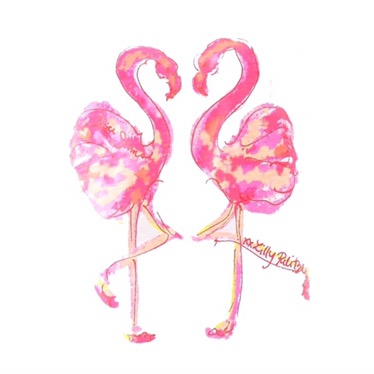 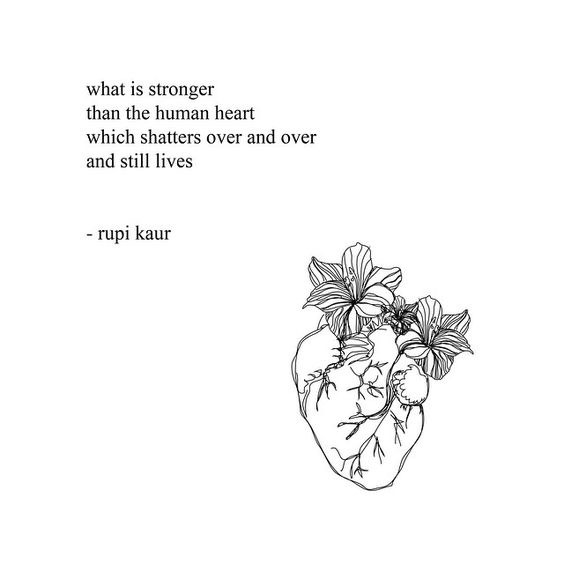 I got tagged over on Tumblr. So here goes –

A- Age: 36 (for now. 37 in just a couple of weeks)
B- Biggest fear: recurrence and/or the death of a loved one
C- Current time: 10:27 pm
D- Drink you last had: water
E- Every day starts with: hitting snooze about a million times
F- Favourite Song: It’s impossible to pick just one. Ugh. Currently? Minarets.
G- Ghosts, are they real? Nah, but it’s fun to pretend.
H- Hometown: Ferguson, MO
I- In love with: Dave
J- Jealous of? Nobody currently
K- Killed someone?: Ha. No.
L- Last time you cried? Monday night
M- Middle name: Used to be Rose, but I changed it to my maiden name when I married.
N- Number of siblings: 3
O- One wish: for a long, happy, healthy life.
P- Person you last called? Jackson
Q- Question you’re always asked: “Mom, will you buy this app for me?”
R- Reason to smile: Tomorrow is Friday
S- Song last sang: So Much To Say
T- Time you woke up: 9:15 am
U- Underwear colour: black
V- Vacation destination: beach
W- Worst habit: worrying too much
Y- Your favourite food: burrito
X- X-Rays you’ve had: It would be easier to list what I haven’t had.
Z- Zodiac sign: Cancer

All the ads I see on various social media sites boil down to this:

I’ve been having the most vivid dreams and sometimes I get confused as a result. Did that really happen or not? Lately, I’ve been having super realistic dreams that D and I have broken up, which is weird because our relationship is probably stronger than ever. Brains are weird, right?

I like that sore feeling in my legs. Like I know I did something and I feel alive.

Feeling wanted is its own sort of high.

Writing it down is important. So that you can remember it later.

Sometimes I think about that dude that passed out under our Christmas tree when I was a teenager and I wonder what ever happened to him.

In the new house, we will have three Christmas trees, one of which will be a twelve foot tree (in the great room).

I’m not scared of spiders. They’re actually pretty cool when you think about it.

There is nothing more disappointing than a terrible cookie. Girl Scout cookies are kind of terrible to be honest.

I think the thing I’ll miss most about city living is the cookie delivery.

I don’t know how to watch tv alone.

I got so good at turning it off. Now you feel it. Now you don’t.

I will burn the bridge. Every single time.

The talking leads to touching, and the touching leads to sex, and then there is no mystery left.

The other day I read this blog post a (tumblr) friend of mine wrote about how much she has suffered with self-esteem issues since her ex cheated on her. It made me cry and then I wanted to call my own ex and apologize. But I have. So many times. I have to learn to forgive myself.

He likes to tell me he’s not that person anymore. I’m not either though. Not even close. Isn’t that actually a good thing though? Let’s finally be the people we were always meant to be.

I drank the Jack Daniels straight from the bottle and I yelled down to you from the 7th floor window that you should go fuck yourself. Then I puked in an ice bucket. Welcome to my 1998.

I think you’re crazy. I’m also sort of jealous of you. Mostly, I try to forget you exist.

Did you pay the iron price?

When I was a little girl, I used to hang out at my (step) grandmother’s house and spend hours paging through JCPenney catalogs and imaging an entirely different life for myself.

He makes me feel free.

I write it because I never want to regret not writing it.

So many plans, so little time.

Inspired by a conversation I had with D a couple of weeks ago, here are some lyrics that I very much identify with and/or invoke strong feelings within me:

I want to be the girl with the most cake.

If I knew just the pin to hold in I’d build walls and you know, you know I would.

Open Up – The Dead Weather.

The future is no place to place your better days.

Sometimes I think that I’m bigger than the sound.

Hey, but I don’t care ’cause sometimes, I said sometimes I hear my voice,
And it’s been here…silent all these years.

Silent All These Years – Tori Amos

Well I’ll fall right in to keep you out. I’d like to tell you all about it.

Ok I’ll admit. I’m not innocent. I did everything and I would again.

Graveyard Whistling – Nothing But Thieves

I wish I could buy back the woman you stole.

I don’t know what I’m doing, don’t know, should I change my mind?
I can’t decide, there’s too many variations to consider
No thing I do don’t do no thing but bring me more to do
It’s true, I do imbue my blue unto myself, I make it bitter

On The Bound – Fiona Apple

My hopes are so high,
that your kiss might kill me.
So won’t you kill me,
so I die happy.
My heart is yours to fill or burst,
to break or bury,
or wear as jewelery,
which ever you prefer.

Every moment is a second chance.

Body image. Self-confidence. That somebody is going to discover that I’m just winging everything in my entire life and that I really just feel like a 15 year-old girl who is faking it till she makes it.

I’m very frightened of bugs – especially roaches. I fear that my cancer will return. I worry that my law firm will suddenly go under and I won’t be able to support myself.  I worry that I’m somehow unknowingly being a bad mother and fucking up my kid. I’m scared that Freya is going to think of me as the big bad wicked step-mother. I worry. A lot.

Intelligence. Ambition. A dry, sarcastic sense of humor. Good conversation. A scruffy face. A take charge attitude. Just the right amount of arrogance. The feel of his body against mine when he gets on top of me and spreads my legs with his leg. That’s fucking hot. Also, a firm ass grab/spank. Men that act like men and not little boys. I don’t want to be your mom.

To be the best version of myself that I can be. To constantly work on improving myself. To never give in to my demons. To be happy, healthy, and loved – and to live in the moment.

My kid. Dave. His daughter who will someday be my (step) daughter. My cat. All cats really. My friends. Polka dots. Frilly girly girl dresses. Bell’s Two Hearted Ale. This particular Missouri wine that is made from Chambourcin grapes. Fluffy down filled blankets. Thunderstorms. Sandalwood scented everything. Excessive black eyeliner. Bonne Bell lip gloss. Winning an argument in court. Cake. The runner’s high. Dancing it out. Intense conversations when high. Dave Matthews.

A serious lack of patience. Road rage. Feeling guilty about everything. Being too hard on myself. A flair for the dramatic.

Ambition. Determination. Intelligence. Loyalty. Love. Empathy. Leaning the fuck in. The fact that when I care, I care so very much.