Is today actually Thursday? I think today is Thursday. My sense of time is all messed up this week from being out of town and then we had Freya on Tuesday night when normally we wouldn’t (which was awesome btw. We had a really great conversation with her when she got home).

We’re going balls to the wall tonight for real. We need a night to just chill and let go.

Things are a bit stressful currently. D is stressed about work stuff and overwhelmed by the details of the move. We have a bunch of packing we need to start this weekend. We will be moving into the new house in less than two weeks. (OMFG). I’m also stressed about work stuff, and I’m stressed that he’s stressed. I’m stressed that Jackson is stressed (he really wants to get into the new house so he can have his own room again). It’s too much. But this too shall pass.

We have figured out our closing costs and also our furniture budget. Let’s do this!

Work: What a fucking nightmare people have been this week!! Yesterday, I got into it with a client and then stomped out. I can’t even with the stupidity anymore. I’m off the last week of August and I cannot wait.

Exercising is going pretty well. Training. Shredding. The runs aren’t as frequent as I’d like. I miss my treadmill. I’ll have it back in like twelve days though.

I have a goal to lose three pounds by the end of the month.

I have been thinking about the situation with D’s parents, and I just want to state that I think they suck. I don’t actually care if they don’t like me personally, but they should absolutely want to meet the person their son has been in a relationship with for four years; a person he is moving in with. A person he will eventually marry.  A person who is a role model to their grandchild. They don’t make sense to me. I cannot imagine a situation in which I would do something like this with Jackson. I may not always support every choice Jackson makes in his life, but I will always love him, and I will always be interested in his life. D has made it clear that he wants them to take an interest and they just refuse. They are hurting the person I love, and that pisses me the fuck off.

Whatever. They can suck it.

It’s 11:20 am on a Thursday and tonight I’m going out with my man and nothing is going to bring me down. Not shitty people. Not stupid clients. Not incompetence. NOTHING. 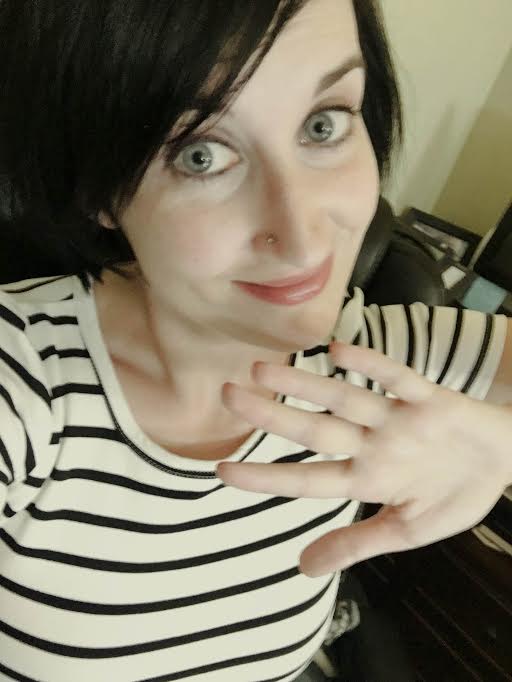 Hi! I hope you have a lovely day. xoxo