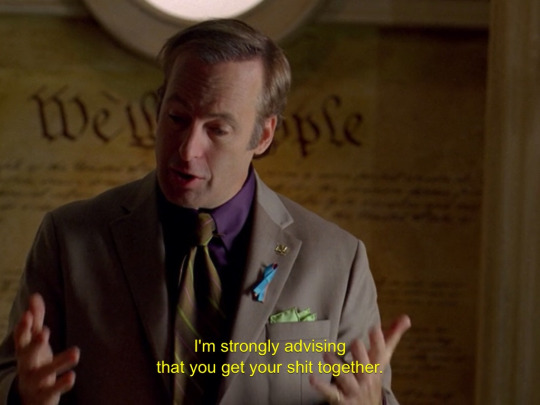 This was me yesterday. I had court Monday morning in a local municipality (where court is held in a fucking gymnasium…I’m serious). My client had been arrested for driving while suspended (DWS) and no insurance. These carry huge point penalties that will suspend your driving privileges for at least an additional year. I worked him out a SWEET deal. A deal that would have allowed him to get his license reinstated and avoid the new points. All it required was for him to make a phone call and work out a payment arrangement on his seriously delinquent child support (which is so delinquent that this on its own will likely result in his incarceration eventually). I even told him I would assist with that (because I’m a sucker). His response? “I can’t be fucking with *insert muni name* anymore.”

We argued for a bit, during which I outlined the ways in which he was fucking up his life. Finally, I said, “You are being really stupid,” and I left it at that. He plead guilty, and we parted ways.

So that’s two hours of my life I’m never getting back.

**Somewhat unrelated, but I can’t wait for Better Call Saul ^^ to start up again. Such a great show!

0 thoughts on “you can’t fix stupid”