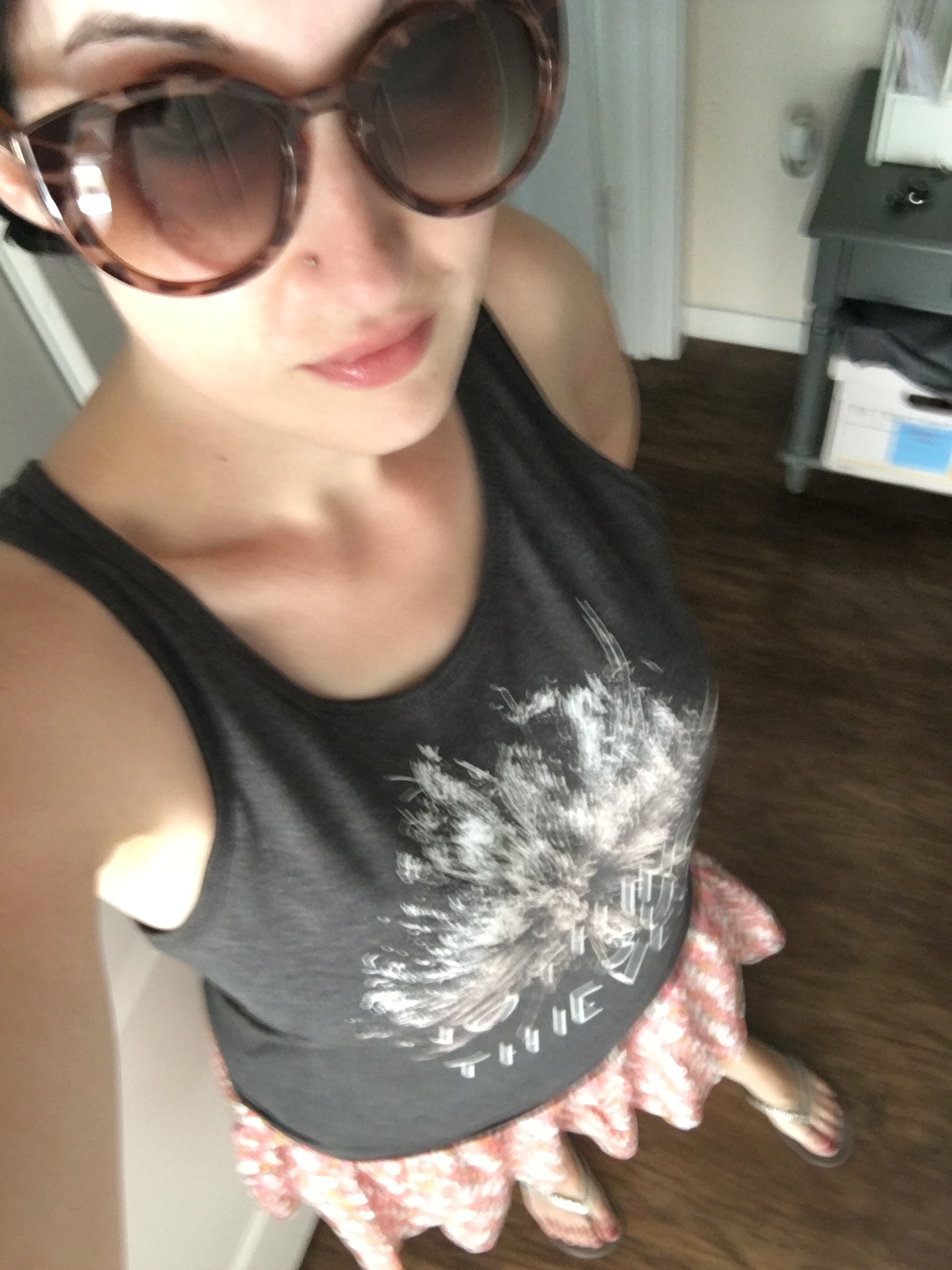 About to grab lunch and shop with my boy.

I got a text from D saying he was “aching for a Jenn blog.” So here you go, babe. I aim to please. Especially considering he blogged today, which is somewhat rare, and I love, love, love reading his blogs. I love getting a glimpse into that brilliant mind of his.

Shut up…I’m disgustingly in love. Deal with it. I figure that if I’m still this smitten after four years, some of which were kind of rough, well that is awesome and worthy of being celebrated.

I am so very pleased to have finally started the long (holiday) weekend. I thought this week was NEVER going to end. OMG. 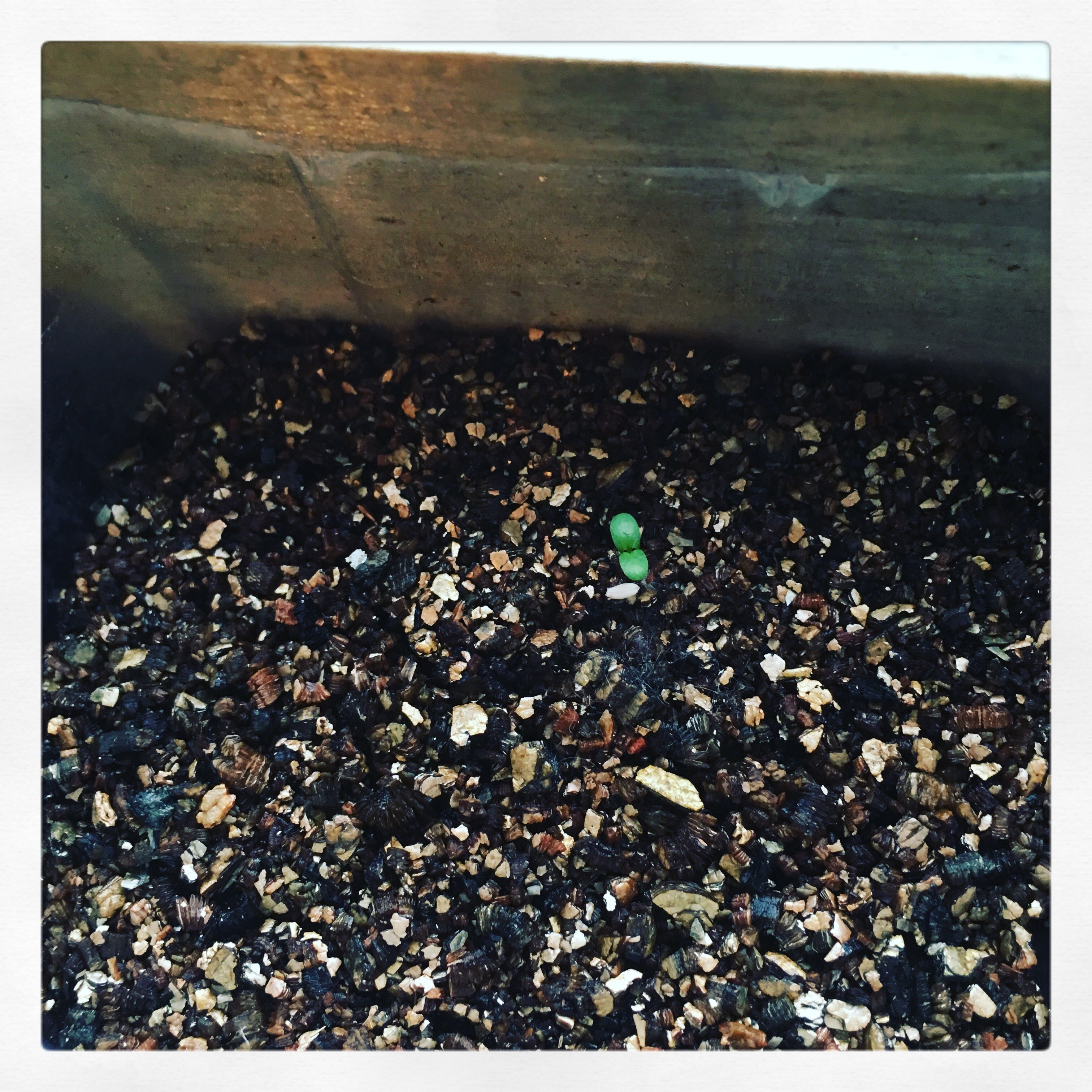 I think that’s the mint. But it could totally be basil or thyme. I have no idea what order we put them in.

I could go on, but this is getting super long.

Seriously though…I don’t really cook. I make pretty decent tacos and chili though. At least D and I think so.

I love my life ❤️

Do you have any such certificate?

I know that, as a feminist, I’m supposed to dislike catcalling. However, the truth is that I sort of like it. It feels good to know I’ve still got it.

For example, I was putting my son into his dad’s car earlier and a guy driving by rolled down his window and yelled, “Damn, girl!” at me. I looked at my ex and giggled. (He looked annoyed. Haha.)

I figure I may as well enjoy it while it lasts.

I couldn’t decide which one to pick, so here are several.